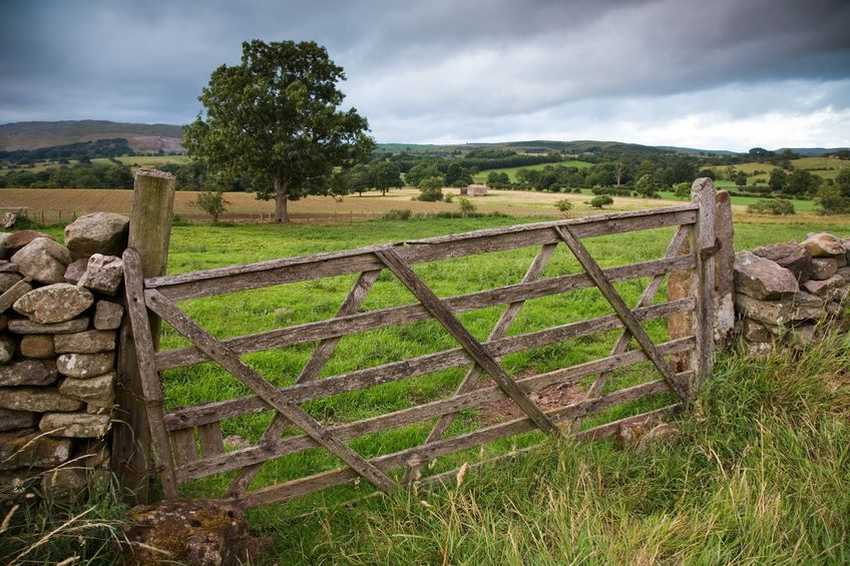 There are alternatives to trial when it comes to inheritance disputes, known as alternative dispute resolution (ADR)

Farmers have been reminded that there are alternatives to inheritance dispute trials during the Covid-19 crisis - known as alternative dispute resolutions.

Recent court decisions have demonstrated that inheritance disputes within the farming community often run on to trial, perhaps more frequently than other types of claims.

These cases usually begin with a relationship breakdown between family members and can be ripe for media attention, which can be distressing.

But farmers have been told that, particularly during the coronavirus outbreak, that there are alternatives to trial known as alternative dispute resolution (ADR).

Laura Phillips, senior associate at Kingsley Napley LLP, has written this article explaining of the many benefits of engaging in ADR.

It is in any event expected by the courts that the parties will at least attempt some form of ADR before trial, usually mediation, and there can be cost consequences on a party that unreasonably refuses to do so.

ADR can take many forms. Possibly the most well-known is mediation, where the parties attend a venue (usually an office of one of the legal representatives) and there is an independent mediator who works between the parties to try to help them find common ground.

It is important to note that the mediator is not a judge and will not decide on the merits of a case, although they will ‘stress test’ the parties on their positions and debate and encourage settlement possibilities.

In some mediations the parties do not even need to see each other (for example where there is great hostility), and in those situations the mediator will navigate between the parties and their lawyers in separate rooms.

It is also possible to engage in a less formal “round table” type discussion with just the parties and perhaps their legal representatives.

These meetings are not always suitable if there are many contentious issues between the parties, but can be effective if there are experienced legal teams on board.

Early Neutral Evaluation (ENE) should also be considered. ENE involves a neutral party (potentially a judge or retired judge or specialist Queen’s Counsel) hearing each party’s submissions and then stating their view on what the likely outcome may be at trial.

Their view is not binding but is intended to persuade the parties to enter into settlement discussions understanding the strengths and weaknesses of their respective positions.

Similar to an ENE, Financial Dispute Resolution (FDR) is a process which is common in family law proceedings and is sometimes used in inheritance disputes.

FDRs are meetings held at court in the presence of a judge who gives an indication of the possible result having reviewed the party’s documents.

There is an expectation that the parties use this as an opportunity to try and resolve the dispute without having to proceed to a full trial.

There are numerous benefits of engaging in ADR. It has the potential to save significant time and costs in the long run. Inheritance disputes can take years to reach trial, during which time it can be difficult to maintain the running of a business.

Further, the costs and risks involved in litigation can be substantial. There are not only legal fees to consider but in addition, lost profits and personal time incurred.

There is a cost to ADR but it is a small fraction of the cost of litigation, particularly if pursued early enough.

Privacy is another advantage of ADR, not least because it avoids a public trial and press attention if a settlement is reached.

Mediations are held “without prejudice”, which means that even if there is no settlement, the details discussed during the process are private and cannot be referred to in court.

Settlements reached between family members are also usually subject to confidentiality restrictions, meaning the details of settlement will be private.

In inheritance cases, the courts have wide discretionary powers to make awards in order to achieve what it considers fair between the parties.

This can sometimes result in one of the parties having to sell the farm, or dissolve the farming partnership in order to comply with the court order.

That unpredictability ought to encourage those involved in such claims to properly consider serious settlement alternatives. ADR provides an important platform to allow that to happen.

During the ADR process, it is possible for parties to consider creative solutions for the future of a farming partnership or farm property and how it is managed or divided going forward.

This might allow each party to achieve what they want moving forward and can potentially attach conditions to a settlement which would not be available to them by court order.

How would ADR work in the world we live now?

In light of the current situation with Covid-19 and social distancing, face to face mediations have largely ground to a halt. However, remote mediations are still available to parties.

These have been used for some time, usually in cases which involve an international element where travelling would incur significant costs for the parties.

In practice, remote mediation means that the parties are not in the same physical location and they will need to communicate by telephone or a video conferencing platform.

In the current climate, this sort of software is now being used on a daily basis and it allows multiple parties to “attend” from the comfort of their own home or office.

Each party logs in to the platform and meets the mediator and they are then placed in a “breakout room”, just as they would be in any other type of mediation.

This allows the parties to speak to their legal advisors in private. The mediator has control of who is in each room and can alternate between rooms.

The parties can also be brought together, if the mediator considers this appropriate. Remote mediations have the benefit of being more flexible and cost effective.

Because of this, they are likely to continue to be popular after the current restrictions have eased.

Remote mediation is likely to benefit the farming community, making it logistically easier to attend and giving litigants another way to resolve their disputes.

Laura Phillips is a Senior Associate in the Contentious Trusts & Probate team at Kingsley Napley LLP.