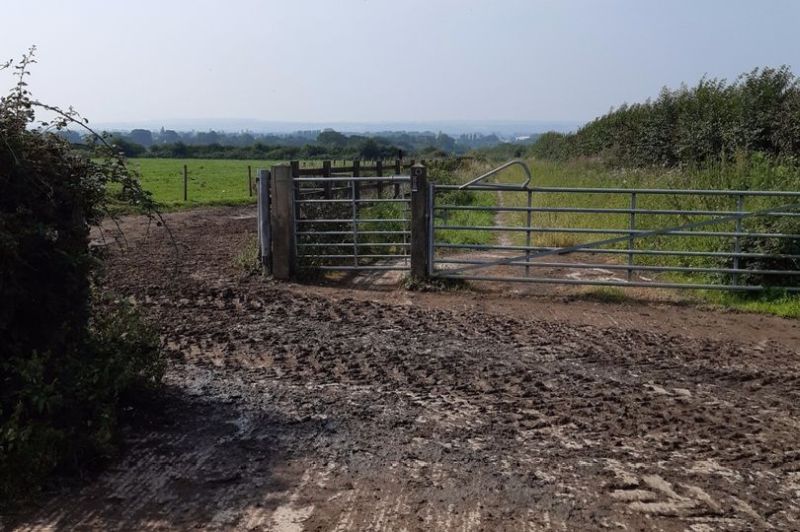 Police have urged the general public to ensure they close farm gates after a cow escaped and injured itself in Cheshire.

Officers attended the incident in the Shotwick area on Tuesday 11 August following reports that a gate had been left open numerous times.

Numerous cows escaped the field. One cow had to be put down due to the injuries it received after slipping on concrete.

Cheshire Police Rural Crime Team has issued a warning to the public not to leave farm gates open.

PCSO Makin: "I've been to visit a farm in the Shotwick area after the farmer reported a gate being left open multiple times on a footpath that runs through their farm.

"This has resulted in cows getting on to the nearby road and slipping on the concrete, sadly one had to be put down due to injuries sustained."

The officer said it was a danger for both livestock and people who use public footpaths near the farm.

"Cows that find a new area to go often charge down to explore and if you are walking/cycling/riding on a thin footpath you may find a herd of cows running towards you with nowhere to escape," PCSO Makin added.

"This is just one example of this type of incident so please, if you are using a footpath that runs through a farm or if there is livestock around make sure you check that the gate is shut behind you properly.

"It could genuinely save a life."