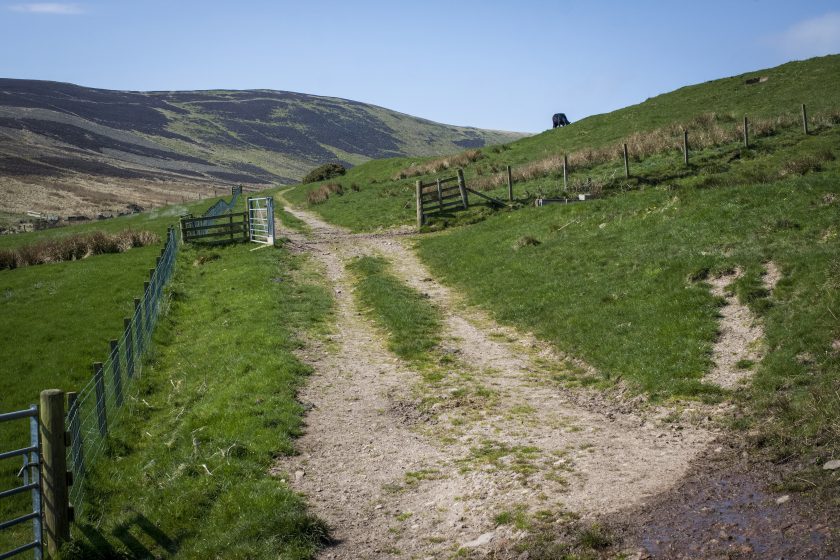 The consequences of receiving a liability claim that exceeds a farmers' insurance policy indemnity limit could be catastrophic for their business, an insurance firm has warned.

Currently, there are a number of cases going through the courts where the personal injury awards are likely to be between £10m and £20m.

According to Acres Insurance Brokers, the record UK award is in the region of £37 million.

“Probably the most important insurance cover that any farmer should have is liability insurance,” said Nigel Wellings, director of the firm.

“Getting the right advice on indemnity level, from an adviser that understands your faming business is crucial if you are to have a fit for purpose policy.”

This includes cover for self-employed persons, casual labour, non-paid labour as well as persons under contract of employment.

The majority of the farm insurance market has a £10m indemnity limit for both PL and EL respectively, but Mr Wellings warned that farms must thoroughly review current farm liability insurances with a competent advisor, fully conversant with the farm operation, to ensure adequate cover is in place.

“The problem we have seen progressively over the last decade is that personal injury awards from the courts have been getting higher,” he added.

“One of the major factors driving this is that when a court awards a lump sum to a person who has been seriously injured and requires lifetime care, then an allowance was previously made for investment income on the lump sum award.

“With interest rates at an historic low, coupled with low investment returns, courts under government guidance have increased the levels of lump sum awards made.”

Many of the record awards involve medical negligence or road traffic accidents, but while they have not taken place on farm, the risk is very much there, he said.

Mr Wellings said it was 'very difficult' to quantify the exact numbers of claims in excess of £10m that had taken place on farms: "We would estimate the numbers are running well into double figures."

He added that the consequences of having a PL or EL claim that exceeded a farmers' insurance policy indemnity limit were 'devastating'.

"Any court award over the indemnity limit can be enforced against personal assets, if trading as a sole trader or partnership, or against company assets if trading as a limited company. Such an award against many farming businesses would be catastrophic.”

Acres has introduced a low-cost solution, adding a second policy for another £10m over and above existing insurance cover.

“While not all farm businesses require the extra EL cover, if for example the farm is run by two or three partners with one outside employee, £10m cover may be enough, but in the majority of circumstances farmers will need the extra £10m of PL cover,” Mr Wellings said.