Intelligent fruit and veg robots head for next phase 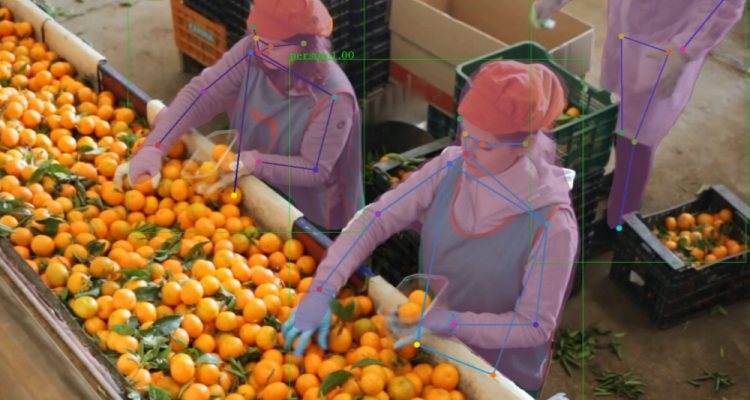 Intelligent farm robots that can be taught to perform multiple tasks, such as picking and sorting different types of fruit, will begin their first demo application this summer.

It has developed robots that can be taught tasks such as separating samples of the same type of fruit based on size, shape and other characteristics.

Outsourcing tasks to such robots would allow fruit and vegetable processors to improve their cost and profit balance, according to the university.

Around the world, grading, sorting and assembling of fresh fruits and vegetables is done predominantly manually.

Aneesh Chauhan, of the Wageningen's Agro Food Robotics team, said firms would save time and costs if dull and repetitive tasks were carried out by robots.

“And it would be even more efficient if one robot could perform multiple tasks," he added.

The robots are equipped with cameras that capture the motions of a human expert performing picking and sorting tasks.

Human-activity recognition includes data on the person, the scene and the object handled.

Successful experiments have been carried out, including picking and sorting mandarins of variable sizes and separating ripe from unripe bananas.

Experiments have also sorted intact and damaged cucumbers, while another saw the robots separating out different types from a table of mixed fruits.

The first demo application will be ready summer 2021, a global first in agri-food applications, Wageningen says.

The next step will be to test the robots in a factory to make them even smarter, with more-advanced sensors for sweetness, juiciness and firmness of fruit and veg.

Mr Chauhan is already thinking beyond this aim: “If people could see robots as co-workers, apprentices even, who knows how the future might look.”

A robot processing oranges could, for example, move easily on to processing strawberries, sorting them by sweetness and marking the sweeter ones with a premium price.

Wageningen University says consumer confidence would benefit from the assurance that the products are never touched by human hands – a USP during the pandemic.