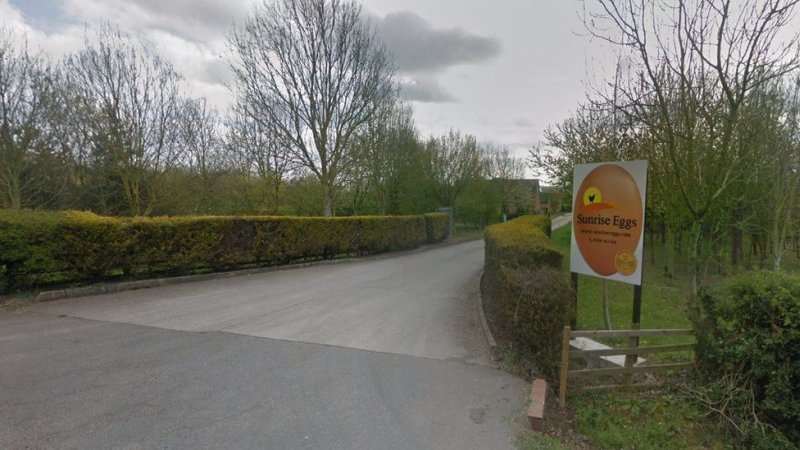 Enquiries are ongoing into the cause of the man's death (Photo: Google)

Police and the Health and Safety Executive have launched an investigation after a 19-year-old man died at an egg farm in Leicestershire.

The incident happened at Sunrise Farm on Seagrave Road, Sileby at approximately 4:15pm on Monday 12 April.

They found a 19-year-old man who had died at the scene.

The Health and Safety Executive (HSE) said it had visited the farm and an investigation was currently under way.

A Leicestershire Police spokesperson said: "At about 4.15pm on Monday 12 April officers received a report from East Midlands Ambulance Service about an incident at a farm on Seagrave Road, Sileby.

"Officers attended and a 19-year-old man sadly died at the scene.