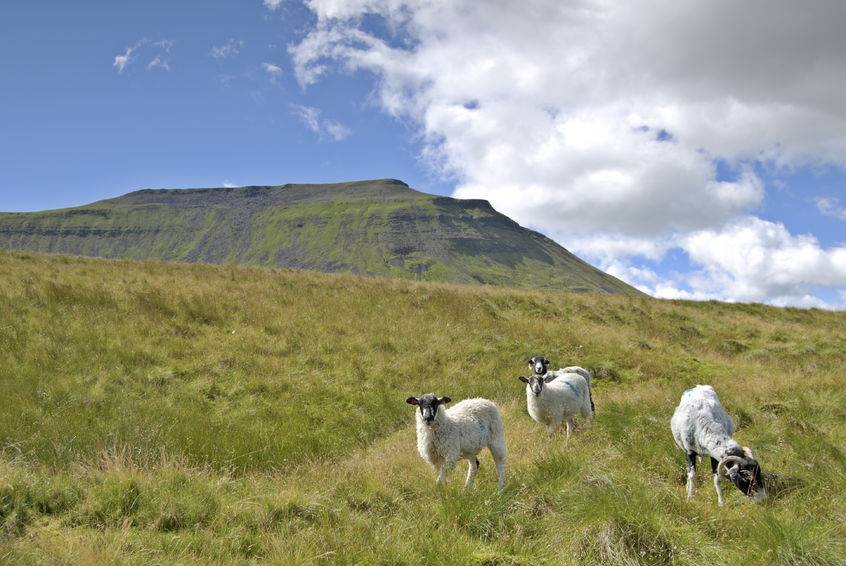 The conclusions of the report actually find that diets should include animal-based food, contrary to some media headlines

It recognises the importance of diverse farming systems, including sustainably managed pasture and livestock, as a key means of mitigating climate change.

Contrary to some headlines that are calling for a shift to exclusively plant-based diets, the conclusions of the report actually find that diets should include animal-based food.

Mainstream media coverage of the UN's Intergovernmental Panel on Climate Change (IPCC) report, released on Thursday (8 August), has been highly criticised by the farming industry as an attempt to push a vegan, plant-based diet.

While agriculture is one of the greatest contributors to climate change, this also means it has the greatest mitigation potential.

Soil degradation in particular can not only be halted but be reversed through a return to mixed farming systems which include pasture and nitrogen-fixing forage legumes grazed by ruminant animals.

The Sustainable Food Trust welcomed the report, and said calls for a shift to mainly plant-based diets are 'misguided' and 'do more harm than good'.

Patrick Holden, Chief Executive, said, “We think many of the headlines about this report are not accurate and we instead need a much more nuanced public discussion about which foods, both livestock and plant-based, are part of the solution and which are part of the problem.

“It’s all very well for those recommending a switch to eating more plant-based foods, but if those diets include foods like palm oil, genetically modified soy, almond milk or avocados, for example, all of which are from production systems that are causing damage to the environment, they will do nothing to tackle climate change.”

As the report highlights, diverse, locally appropriate mixed farming will have a transformative effect on the environment, climate and public health, the group says.