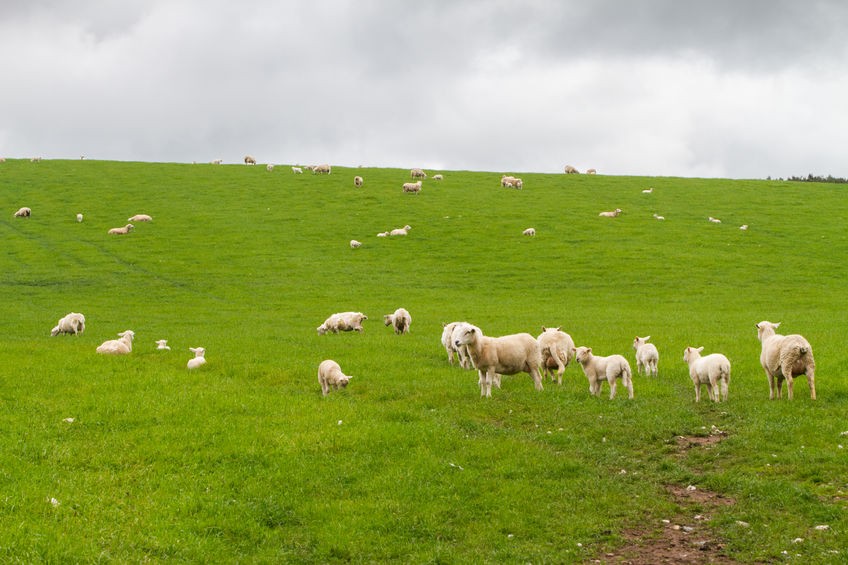 UK exports of sheep meat grew year-on-year during June with a notable boost to Italy, according to HMRC figures.

The UK exported 7,100 tonnes of fresh and frozen sheep meat in June, 200 tonnes more than was shipped in the same month last year.

Shipments increased to Italy in particular (+200 tonnes), with more product also sent to France, and the Republic of Ireland.

This offset a fall in shipments to Germany (-400 tonnes), Belgium and the Netherlands, HMRC figures show.

Looking at the data, Hannah Clarke, AHDB Analyst for Livestock, said a fall in fresh lamb carcases was outweighed by increases in shipments of fresh sheep carcases and bone-in cuts in particular.

She noted, however, that despite the growth in June, exports for the first six months of the year were down 13% year-on-year at 38,600 tonnes.

Ms Clarke said: "Volumes from all key suppliers were lower, with the largest fall being in volumes from the Republic of Ireland (-400 tonnes).

"Lower imports of boneless cuts and fresh bone-in cuts were the main driver of lower volumes."

Ms Clarke said lower imports from New Zealand and the Republic of Ireland were the main cause of the decline.

According to Hybu Cig Cymru – Meat Promotion Wales (HCC), the figures represent a solid comeback following disruption earlier in the year after hotels and restaurants were forced to close.

HCC's Export Development Executive Deanna Jones said: “In many countries the foodservice sector is an important consumer of Welsh lamb.

"We responded by focusing more on social media advertising and the retail sector, such as French-language recipe videos and marketing with supermarkets in Italy.”

“The trade statistics for Italy are particularly pleasing,” she added, “Not only did we see strong figures for June, but overall more lamb has been exported there in the first six months of 2020 than the same period in 2019.”

Looking at the wider picture for UK red meat, exports have enjoyed a good start to the year with shipments already worth £733m in the first six months – up nearly 3% on the same period last year

The strong figures come during one of the most challenging years on record for red meat exports due to the ongoing difficulties caused by Covid-19.