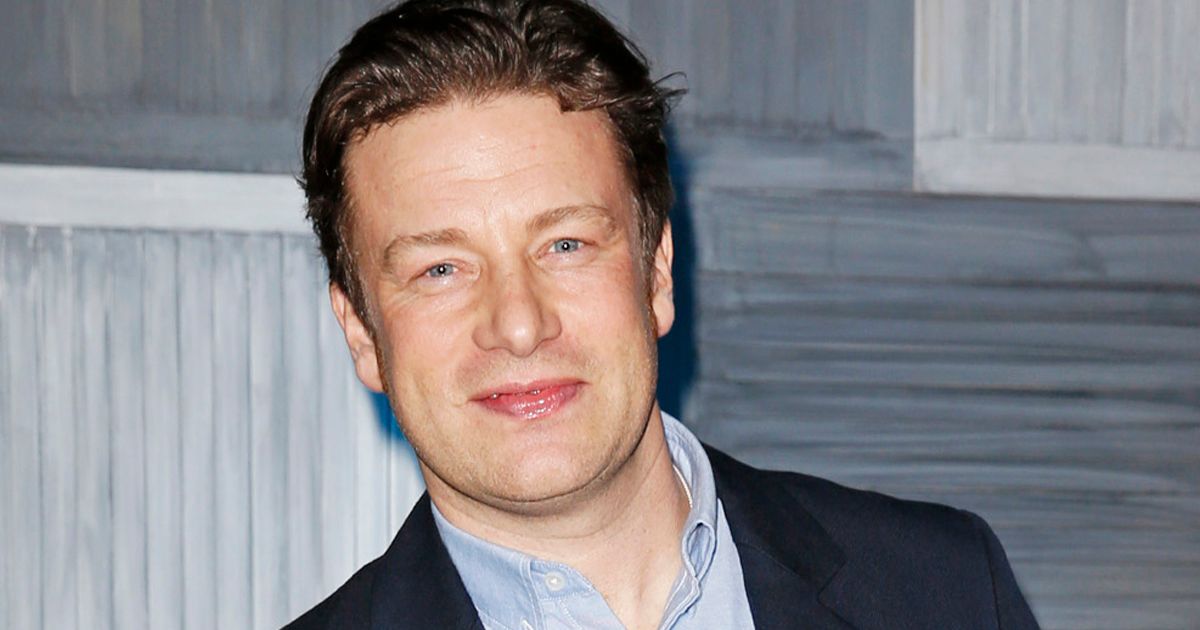 Mr Oliver, who was speaking to Huffington Post founder Arianna Huffington in Davos, Switzerland, said the EU had its problems but the food and farming standards are the 'safest on the planet.'

He said as a result of membership in the union, hormones, GMOs and pesticides were controlled to a greater extent and he said he feared those standards will slip once the UK leaves.

"We are not going to be in the EU anymore and one of the scariest things is if we do a big trade agreement with America. We don't want a whole lot of their gear unless it's to our standards."

Earlier in the month it was reported that Mr Oliver was closing six of his Italian restaurants after tough trading and 'pressures' following the Brexit vote.

Simon Blagden, chief executive of the Jamie Oliver Restaurant Group said: "As every restaurant owner knows, this is a tough market and post-Brexit the pressures and unknowns have made it even harder."

Brexit not to blame

But specialist in Italian cuisine, Aldo Zilli, said Mr Oliver was wrong to say Brexit was to blame.

"It is still early days but we can't blame Brexit for the restaurant business," he said, speaking to Sky News.

"Maybe the chain has got too big, the restaurant business is great when it is small, when it is controlled."

Radio host George Galloway also said Mr Oliver's announcements are 'part and parcel' of hysteric talking down of Britain in the wake of the Brexit vote.

"One which was completely unmasked by the humiliating admission by the Bank of England this very week, that their Brexit predictions of economic apocalypse were completely false, they were Mystic Meg moonshine."

Oliver currently has 42 Jamie's Italian restaurants in the UK and more than 36 abroad run under his name.