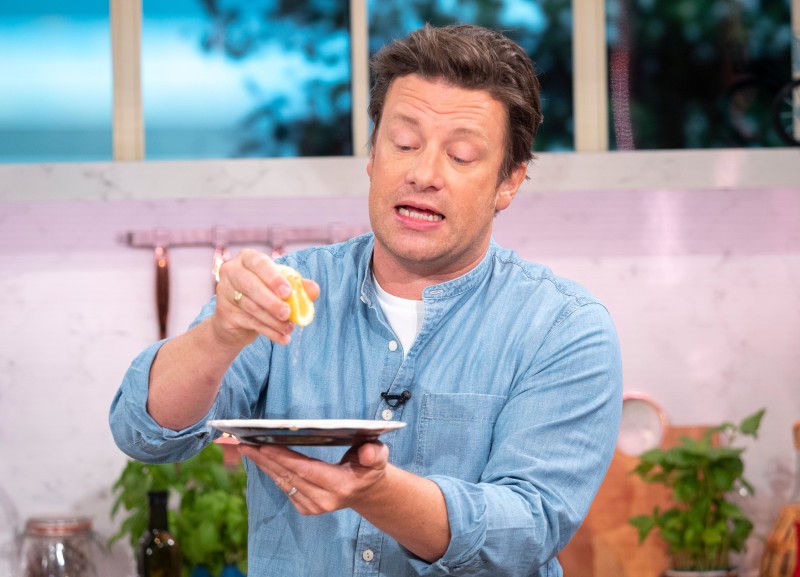 Jamie Oliver has criticised the police after he took matters into his own hands by using a GPS tracker to retrieve his tractor following a high-value theft on his estate.

Agricultural machinery was taken from the celebrity chef's Essex-based country estate on 29 April at around midnight.

Mr Oliver and his team used a GPS tracker and discovered the stolen goods dumped in a remote field in the county.

Speaking to The Sun about the incident, Jamie confirmed that 'two guys in a black Mercedes 4x4 stole a new trailer and tractor'.

“I just wanted to make you all aware there seems to be some confident casual theft going on in and around the village," he told the paper.

"Another local farmer and house in the village also has been broken into. It’s well worth being vigilant as ever.”

Speaking about his interaction with police, he added: “When we spoke to them it was still a very active crime and frankly our security systems and team did all the homework for them but no real active interest?

“Police weren’t interested in meeting us at the crime location where our stolen items had been taken.

"So I had to send my team there to get it back. Honestly?”

A spokesperson for Essex Police said the investigation remains ongoing and witnesses or anyone with information are asked to contact quoting reference 42/81862/21.