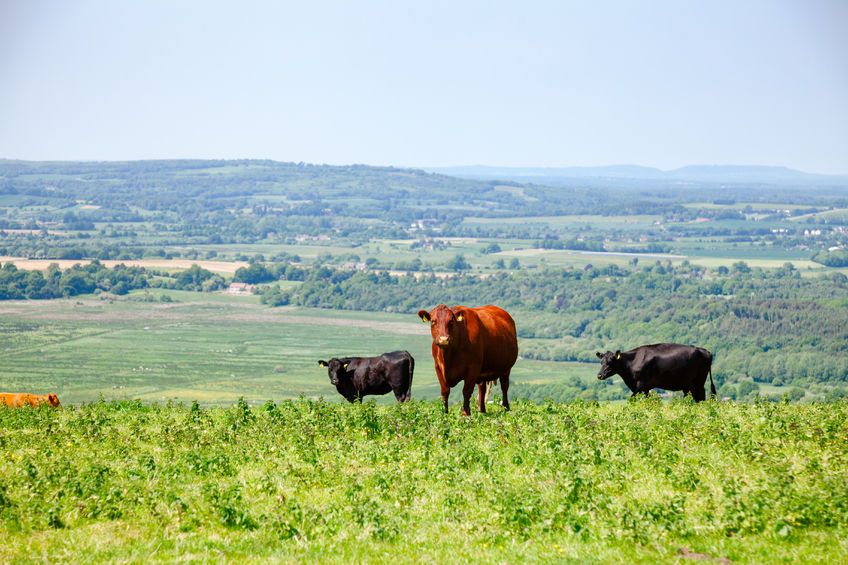 The ban was implemented 23 years ago after the outbreak of bovine spongiform encephalopathy (BSE), also known as 'mad cow disease', in the UK.

Japan’s ministry of health said that, following discussions with the British government and inspections in the UK which took place last year, “the import of British beef and bovine organs will restart”. An import ban on British lamb will also be lifted.

However, the ministry added that restrictions will still be in place on beef from cattle older than 30 months, and on certain body parts, such as the spinal cord.

The reopening of UK beef is expected to be worth £127m to British farmers over five years.

Livestock product exports are worth £2.4 billion to the UK a year - the second largest food and drink export after spirits.

In a similar move, China announced last year it will be lifting its ban on exports of British beef in a landmark move for farmers, estimated to be worth £250m in the first five years alone.

The milestone follows more than 20 years of the Chinese government imposing a ban on British beef in the wake of the BSE crisis.

It is a move seen as a major boost for UK farmers and producers, as well as the UK's global reputation for high quality and welfare.