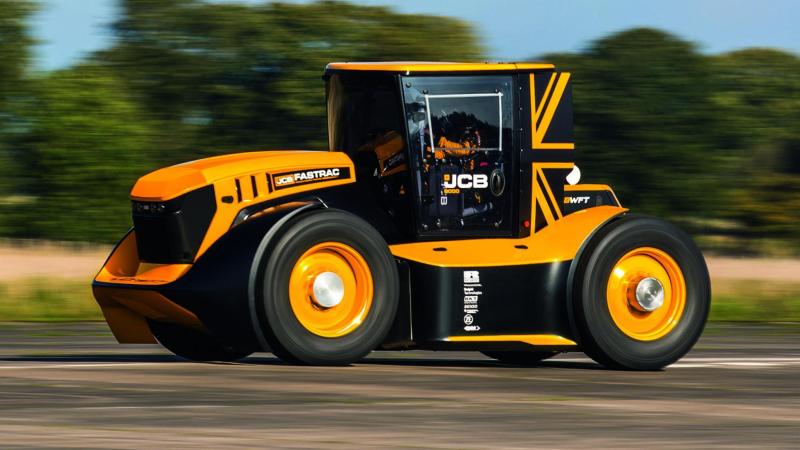 The Guinness World Records has crowned the UK machinery firm's Fastrac Two as the world's fastest tractor during a run at Elvington Airfield in York.

It has surpassed the previous record-breaking speed of 103.6mph, which was achieved by JCB's Fastrac One in June this year.

TV presenter and engineering guru Guy Martin was behind the wheel during both runs.

He wanted to break the record he set in June having felt he could do even better.

So changes were made to the Fastrac One, including a more streamlined body and a lowering of the tractor’s overall weight by 10 percent. 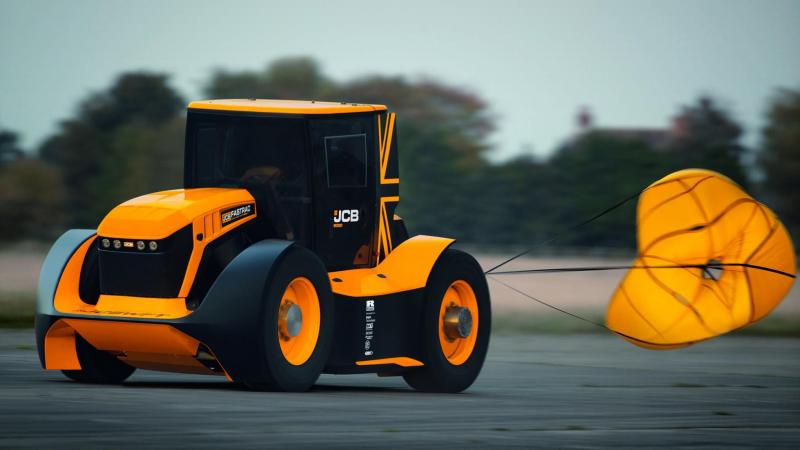 The top speed recorded one way with the Fastrac Two was 153.771mph

Due to these changes, the peak speed recorded one way with the Fastrac Two was 153.771mph.

It was confirmed that the tractor had completed two runs in either direction through a speed trap set 1km apart, within the allotted time.

He said: “When we reached 103.6mph with the Fastrac in the summer, I was convinced we could go even faster, and the team has risen to the challenge by setting this new record.

“It’s an amazing achievement delivered by a young engineering team. Everyone involved should be very proud of the part they have played.”

JCB’s innovation and growth officer Tim Burnhope added: “Getting a five-tonne tractor to safely reach 150mph, and stop again, is not an easy task.

“We’re all so proud to have not only reached these goals, but to have exceeded them.”

The Fastrac is based on a “standard, commercially available JCB Fastrac”, and the record was certified by Guinness World Records.