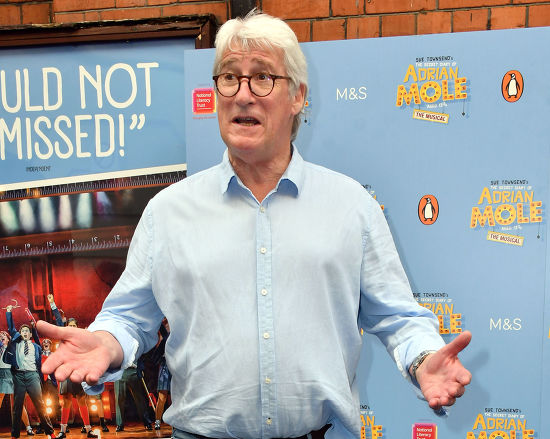 The veteran broadcaster launched a scathing attack on Defra during a conference looking at Britain's waste problem (Photo: Nils Jorgensen/Shutterstock)

Jeremy Paxman has launched a scathing attack on Defra, calling it the 'most utterly useless ministry in government'.

The former Newsnight presenter made the comments during a conference on Thursday (12 September) looking on Britain's waste and litter problem.

He criticised Defra - the government department which oversees agricultural and the environmental policy - as being 'full of jobsworths'.

Paxman, who is a patron of Clean Up Britain group, told the Birmingham conference that he is 'fed up' with how people treat 'this beautiful country as if it were a rubbish dump.'

He said that some 18 million people admit to chucking litter, with 700,000 plastic bottles littered every day.

He then drew his ire toward the government: “The Department of Environment, Food and Rural Affairs has for years been known as the most utterly useless Ministry in government.

“When it comes to litter, all it seems to want to do is to look as if it’s doing something.”

He added: “I want to get them off their comfortable backsides, in their shiny-bottomed trousers.”

Paxman went on to blame Brexit for taking most of Whitehall's time: “The reason in this case is that Defra is a waste of a nameplate. It isn’t just that so many of the civil servants are time-serving jobsworths.”

A Defra spokeswoman responded by saying it has invested in the national ‘Keep it, Bin it’ campaign in partnership with Keep Britain Tidy.

“We at Keep Britain Tidy are disappointed that Jeremy Paxman has used his public profile to attack the very agencies that share his hatred of litter and are working tirelessly to tackle it,” added Allison Ogden-Newton, chief executive of the charity.