Johnson and Hunt urged to back five rural pledges 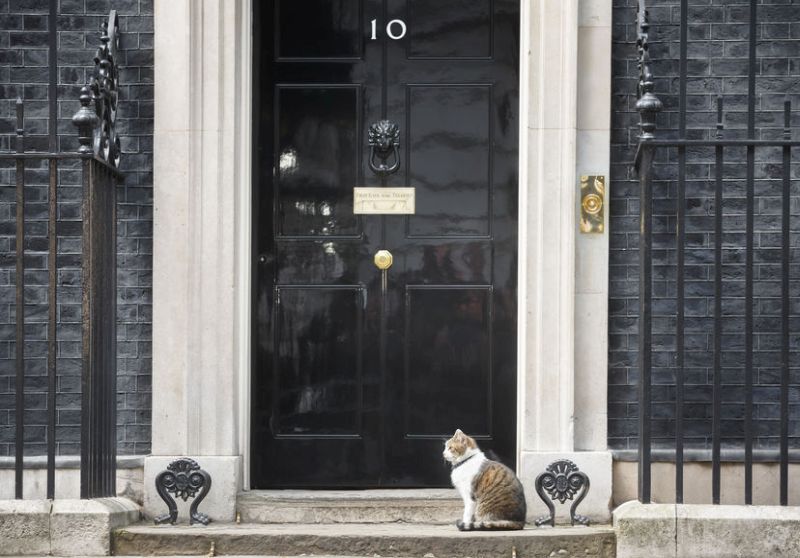 Boris Johnson and Jeremy Hunt have been asked to back five pledges to help boost the UK's rural economy.

The Country Land and Business Association (CLA) has written to both candidates asking them to back the pledges.

Any future Prime Minister must recognise the particular needs of communities and businesses in the countryside, the rural group said.

“By backing these five pledges, the next Prime Minister – whoever it will be – is making a very public commitment to ensuring the particular needs of the countryside are both recognised and met,” he said.

It comes as rural communities demand major change from the next Prime Minister as a new survey paints a sense of deep frustration with Brexit and general countryside issues.

The survey of over 3,000 people based in rural areas found that only 8.5% of people think that life in the countryside has improved in the last 5 years.

The first pledge by the CLA calls for Mr Johnson and Mr Hunt to introduce a long-term funding settlement for agriculture, forestry and the environment.

Current funding commitments expire at the end of this parliament with no guarantee that sufficient funds will be made available.

This comes as the Conservative Party hopes to deliver its ambitious environmental agenda whilst also helping the industry transition away from the Common Agricultural Policy.

This lack of certainty is stifling investment as businesses wait and see what will happen next, the CLA said.

Both candidates have also been encouraged to commit to prohibiting food products produced to lower environmental and animal welfare standards from coming into the UK.

It comes as farmers warn that the government that the UK must export its high standards and not accept lower standards from elsewhere.

For example, the industry fears that allowing the import of products such as chlorinated chicken will undermine farmers who will be unable to compete against these cheaper low standard imports.

The CLA said rural areas have lagged behind towns and cities with their broadband and mobile connectivity for years.

It has called for both candidates to implement steps such as legally binding mobile targets and public investment.

This could help ensure the rural economy maximise the connectivity opportunities taken for granted in many urban areas.

Another pledge notes how landowners must be at the heart of rural housing delivery.

The CLA has called for changes to the tax system through, for example, providing tax incentives to aid affordable housing delivery.

This, alongside providing greater certainty via the planning system at an earlier stage, could encourage land to be brought forward quickly for housing.

Finally, the rural group has urged Mr Johnson and Mr Hunt to create a taxation system which works for rural businesses.

Many rural businesses have multiple elements, all of which are taxed differently despite forming part of a single business.

Creating a single rural business unit to allow all these elements to be taxed as a single entity would help reduce administration and better reflect the reality of these businesses, the CLA said.