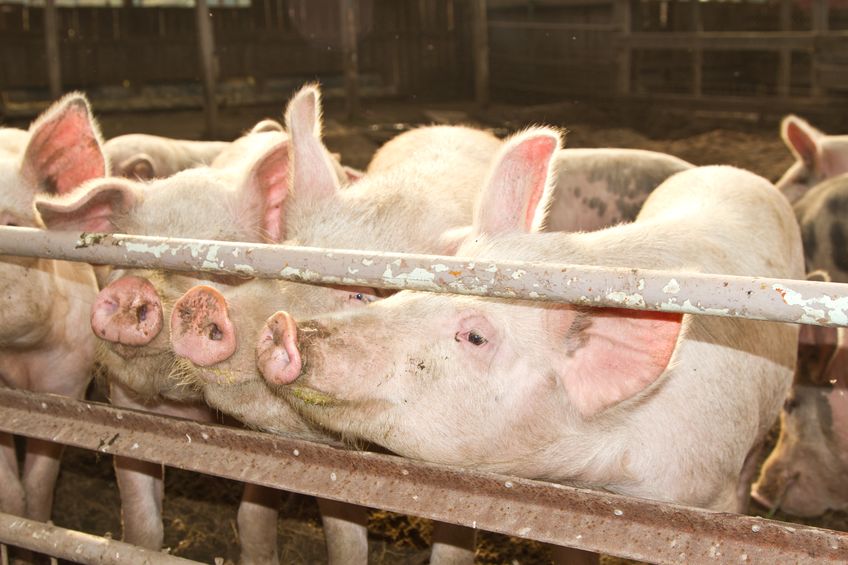 July UK pork production was up 9% year-on-year to reach a 20-year high for the month, according to Defra figures.

This was the highest production figure in the last 20 years, according to Defra's figures.

The statistics showed that the rise in production is due to mostly to a rise in clean pig slaughter, while dressed carcase weights were also slightly heavier on the year, AHDB analyst Hannah Clark said.

Improving foodservice demand as lockdown eases may have offered some support to finished pig numbers in July.

Meanwhile, the recent reopening of the sow processing plant and a welcome stabilisation in continental sow prices may have supported sow throughput, she added.

However, Ms Clark stressed that Defra’s sample size remains lower than usual, and so sow numbers in particular should be treated with caution.