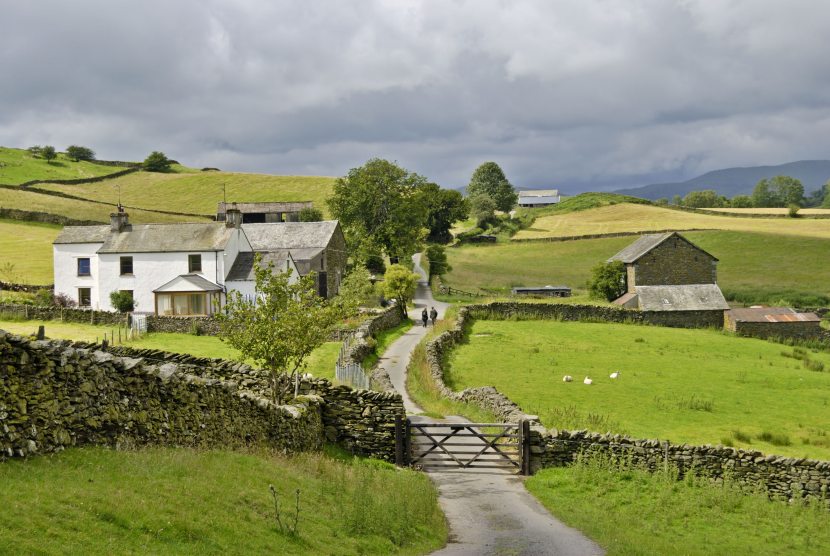 Almost half of those planning to retire or semi retire will only do so after the age of 70, the survey shows

Less than a fifth of farmers plan on fully retiring and many do not discuss their later life plans with their family, a new survey has revealed.

Just 19% of farmers planned on fully retiring and those that did retired at a later age than the wider population, according to the University of Exeter and NFU Mutual.

The survey showed that over a quarter of farmers (27%) had not discussed later life plans with anyone at all.

Almost half (48%) of those planning to retire or semi retire would only do so after the age of 70.

The likelihood of discussing plans with children also increased with farm size, and a third of farmers over 65 had identified a successor who was 35 years or older.

The researched added that under one-fifth (18%) of farmers had not made financial plans for life after work.

Handing down the farm can often be an emotional time for those who have worked hard on the land their whole lives, with many clinging on to ownership and 'the way of life' long after traditional retirement age.

Children often find it hard to approach the subject of taking over, and many are not given the keys until they themselves are middle aged or older.

Professor Matt Lobley, from the University of Exeter, led the research: “Farming is a way of life, and it’s an identity," he explained.

“Facing up to the reality of stepping back and being no longer in charge tends to put people off.

“It’s all a bit daunting; thinking about handing over management of the business – it reminds people they’re getting old."

He said while there was greater awareness of succession as an issue, there was still a 'very pronounced need' to move beyond the awareness stage to encourage planning.

"That struck me as something the industry desperately needs to address,” Prof Lobley added.

Sean McCann, chartered financial planner at the insurer, said handing on the farm didn't mean giving away the ownership of all the assets on day one.

"It can be helpful to think about the management of the business and ownership of the farm as separate issues," he added.

“The farmer could look to hand over more of the day to day management of the business while retaining the ownership of the assets to a later date.

“One option favoured by a lot of farming families is to set up a partnership – which can give the younger generation a stake in the business.”