Labour 'can be the party of farmers', Shadow Defra Secretary says 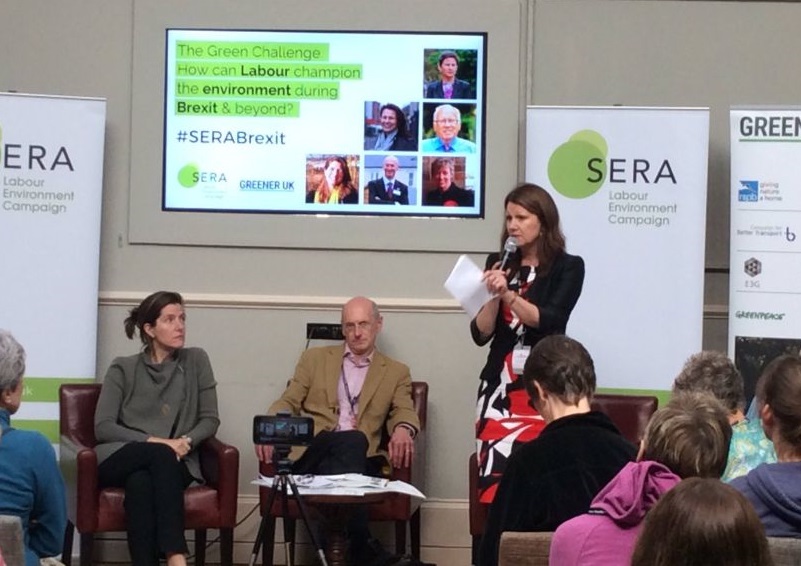 The Shadow Defra Secretary has explained that Labour can be the 'party of farmers' as two recent events showcased Labour's policies on farming and the environment.

The SERA Sunday Lunch Conversation on Sunday (24 September) and the NFU's fringe debate on the future of and food and farming after Brexit at the Labour Conference in Brighton on Monday (25 September) showed a glimpse into Labour's policies and ambitions for the British farming industry .

She said: "I don’t want the farm-to-fork industry to suffer as a result of the Brexit process."

She championed the rights of smaller farmers in the Brexit process, saying: "We have to make smaller farming more innovative, profitable and diversified to make it attractive to young."

"I don’t want to see my hill farmers in Cumbria go under, that would be absolutely criminal," she explained.

"We are losing small farms in this country at a huge rate in a way that’s not happening in Scotland. Why is that?"

Ms Hayman also said the party is committed in reintroducing a seasonal workers scheme if a Labour government was elected.

"Crucially, we will allow EU workers employed across farming, fishing and food manufacturing to remain in Britain, and reinstate the vital Seasonal Agricultural Workers Scheme, supporting a long term and sustainable workforce."

The Shadow Defra Secretary also explained that she would like to strengthen the remit and powers of the Groceries Code Adjudicator to "protect farmers."