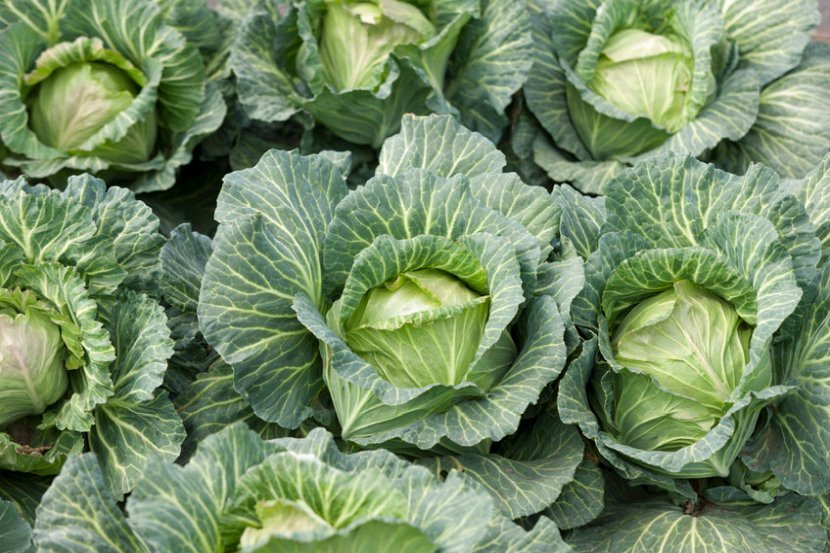 The current supply chain disruption and labour crisis is set to worsen as the peak trading period in the run-up to Christmas nears, Scottish food and farming organisations have warned.

In a new letter sent to the UK and Scottish governments, industry groups have called for more action on tackling the labour crisis ahead of the crucial Christmas season.

The letter, which was sent to the UK and Scottish governments on 26 August, said: "Both Brexit and the pandemic have accelerated existing pressures on labour availability.

"We have now reached crisis point putting the growth, viability and security of many Scottish businesses in jeopardy, with knock on impacts for consumers. We need action now to save Christmas."

The impact of the crisis at grass roots level is growing. Andrew Faichney, Managing Director of East Of Scotland Growers (ESG), has highlighted the costly impact that Scottish growers were facing due to worker shortages in the supply chain.

ESG, a farmer-owned co-operative based in Cupar, has already been unable to market 4 million heads of broccoli and cauliflower with more unlikely to get to market this week.

"Our losses to date are somewhere in the region of 2,500,000 heads of broccoli and 1,500,000 heads of cauliflower – half of which will have been harvested then dumped out of store, with the other half being ploughed in," Mr Faichney said.

"Ignoring harvesting, haulage, and packaging, this carries a direct growing cost of somewhere in the region of £1.1 million.

"This cost will continue to rise as we go through this week until the freezing of our crops can begin."

Scottish business have been consulted widely on the issue. In a recent FDF Scotland survey of 88 firms, 93% currently had job vacancies, 90% of them described their job vacancies as hard to fill, and 97% of them felt that they would struggle to fill vacancies in the future.

The reported jobs that were hard to fill cover all parts of the business and all wage ranges, with particularly difficult areas being in engineering and production operation.

The statistics back up the many reports across the sector, which tell of reduced production, reduced growth and ambition and failure to fulfil orders for customers and consumers.

"We are now rapidly approaching a crisis," the industry's letter warned. "It is now clear that many people who would traditionally have been attracted to work in the food industry from abroad can no longer do so.

"Online and delivery companies have also recruited workers during the pandemic and there is no sign of people returning to the industry.

"As an industry we are determined to do what we can to tackle this issue and will continue to progress initiatives and support businesses, but it is very clear that we need immediate help in order to do so."

The groups have called on the UK government to introduce a 12-month Covid recovery visa for the supply chain to deal with the pressures and allow employers to expand recruitment to EU and other overseas workers.

They have also advised the Scottish government to ensure support for automation is embedded in funding programmes where it supports productivity and the development of higher-quality jobs.

"These are unprecedented and turbulent times and, until stability returns for businesses, we would ask the UK and Scottish governments to support the industry and implement these measures," the organisations added.

"Without these, we strongly believe the current supply chain disruption will only worsen as we enter the peak trading period in the run-up to Christmas."