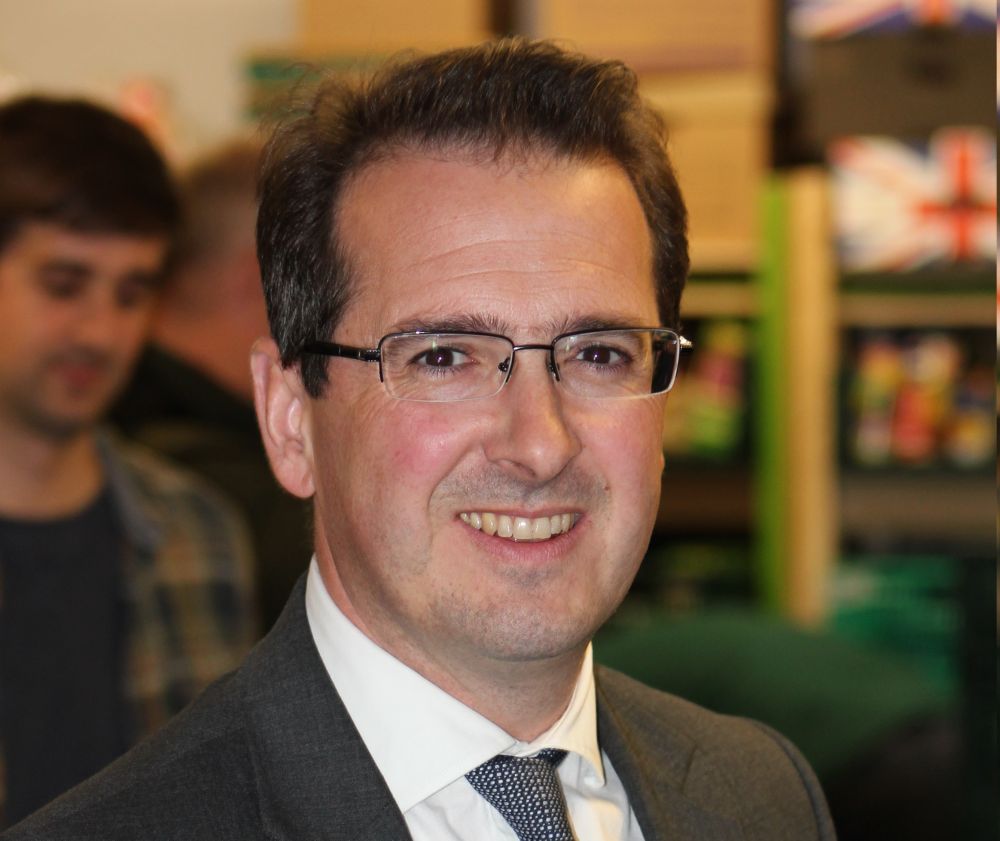 "Access to a good broadband service should be a right in 21st century Britain, wherever you live," Owen Smith said

Labour leader contender Owen Smith has responded to a series of questions asked by the Countryside Alliance, probing the potential leader of the opposition his views on key rural issues.

Jeremy Corbyn has also responded to questions about rural issues.

The rural organisation asked Owen Smith whether he supports the current government's commitment to a broadband Universal Service Obligation (USO) with with speeds of 10 Mbit/s.

"Access to a good broadband service should be a right in 21st century Britain, wherever you live," Mr Smith said.

"Making sure that access to a good broadband connection is on a similar footing to other basic services such as water and electricity will be a priority for me as Labour leader.

"Unfortunately 48% of UK premises cannot access internet of this speed, many of them in rural communities.

"The Universal Service Obligation is one means of putting this right, ensuring the industry does more to meet people’s needs."

The Countryside Alliance then aksed if the potential Labour leader agrees that current levels of EU funding available to UK agriculture under the CAP should be maintained until at least 2020.

He responded: "I appreciate how difficult the current market is for many farmers and my goal is for farming to be economically viable and environmentally sustainable.

"British farmers received £2.7bn from the European Union’s Common Agricultural Policy last year, making up 55% of farmer’s incomes, and so this is a hugely significant point.

"It is one of the reasons that I campaigned so passionately to remain in the European Union.

"Unfortunately, following the referendum the decision on how long the funding will stay in place will be worked out as part of the Brexit negotiations.

"It is clearly a delicate moment for the rural economy and leave campaigners who promised farmers their subsidies would be protected now need to show how that will be done.

Smith went on to say he believes the British people "must be given the opportunity to sign off on whatever deal the Government negotiates."

"That includes rural and farming communities who should be able to see the deal on the table before having a final say, either through a second referendum or a General Election," Mr Smith concluded.

The rural organisation asked Smith if there needs to be more incentives for landowners to make land available for affordable housing in rural communities.

"The Tory Government have overseen a deep and catastrophic housing crisis.

"Despite the media impression, this is not a crisis that starts and ends in London.

"Thousands of young people up and down the country, in our villages as well as our cities, are unable to afford homes in the communities in which they grew up.

"To get to grips with this crisis I have pledged to build 300,000 homes a year, that is 1.5m over the next Parliament.

"I will be outlining the details of my plans to meet that pledge later in the campaign, but one consideration is certainly how to make land available for building," Owen Smith said.

The Countryside Alliance then went on to the topic of firearms, asking Mr Smith if he can assure the 650,000 holders of shotgun and firearms certificates in this country that he supports lawful shooting.

"Shooting is a sporting activity enjoyed by thousands which can also play an important role in conservation," Owen Smith said.

"We need to ensure that our strong and effective firearms licensing system remains in place and is upheld so that shooters can continue to enjoy their sport safely and legally, whilst balancing this with environmental and animal welfare responsibilities," he concluded.