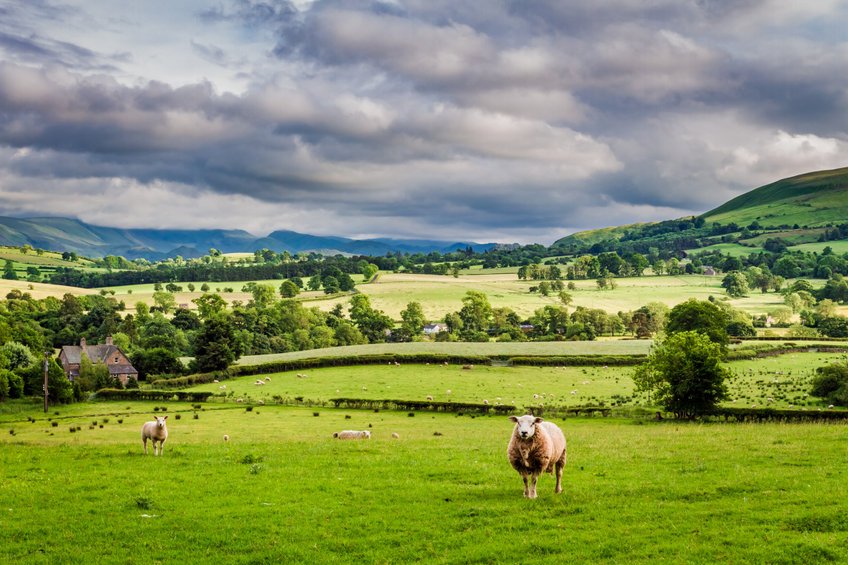 The success of the UK's new agricultural schemes depends on securing participation from farmers, the NAO says

A 'lower-than-expected' level of interest in the UK's post-Brexit environmental grant schemes for farmers could ruin next year's planned roll out, a new report has warned.

The National Audit Office (NAO), which scrutinises public spending for Parliament, said on Wednesday (15 September) that a lack of interest from farmers 'increased the risk' to the government's plans.

The Environmental Land Management (ELM) scheme will pay farmers for undertaking actions that improve the environment through the Sustainable Farming Incentive (SFI), and the Local Nature Recovery and Landscape Recovery schemes.

Defra is piloting SFI with an initial cohort of up to 1,000 participants from October 2021, with a plan to launch some core elements of SFI at scale in mid-2022.

While the NAO said Defra had made progress in ELM's development and design since its last report in 2019, it warned that a 'continued low level of interest' amongst farmers could 'threaten' the government's environmental ambitions.

In March 2021, the department invited farmers to express an interest in participating in the SFI pilot which is due to go live from October 2021.

Defra had assumed that there would be between 5,000 and 10,000 expressions of interest out of around 44,000 eligible farmers, from which it would select a representative 1,000 participants.

In the event, it received only 2,178 responses, a response rate of just 5%. Defra said it was confident that this provided a "healthy pipeline" to test aspects of SFI, but the NAO said it had not shown any analysis to support this.

"A continued low level of interest could threaten Defra's environmental ambitions," the audit office said in its report.

And despite Defra adapting its engagement plans during Covid-19, it had not yet 'regained enough trust from farmers to be confident in achieving a high level of participation in ELM'.

"Defra lost farmers' trust as a result of difficulties with its management of past agricultural subsidy schemes," the NAO's report explained.

The SFI launch in 2022 will be the first time that tens of thousands of farmers will experience the post-Brexit ELM scheme in a live situation.

But the NAO warned that failure to launch SFI2022 successfully would cause Defra 'further reputational damage' and reduce long-term participation in ELM.

Delays in informing farmers which actions farmers would be paid for in the SFI pilot and SFI in 2022, and how much they would be paid, had made 'matters worse'.

"Defra sees rebuilding trust as vital, but both the NAO's and Defra's own evidence show it has not yet succeeded," the report warned.

The NAO recommends that Defra identifies why there was a lower-than-expected level of interest in the SFI pilot, and develop measures to achieve a more positive response in the future.

The audit office also warned that Defra had not yet established objectives to support its high-level vision for the ELM scheme.

Defra told the NAO that development of these objectives was in progress, but could not be completed until government had made key decisions about its approach to meeting UK carbon budget targets and set legally binding targets in the Environment Bill.

Gareth Davies, the head of the NAO said: "The success of the Environmental Land Management scheme depends on securing participation from farmers.

"Defra has not yet set detailed objectives for the scheme and has been slow to provide information on what farmers can expect from it.

"Defra must now develop detailed plans for the scheme's delivery if it is to achieve its intended environmental goals."