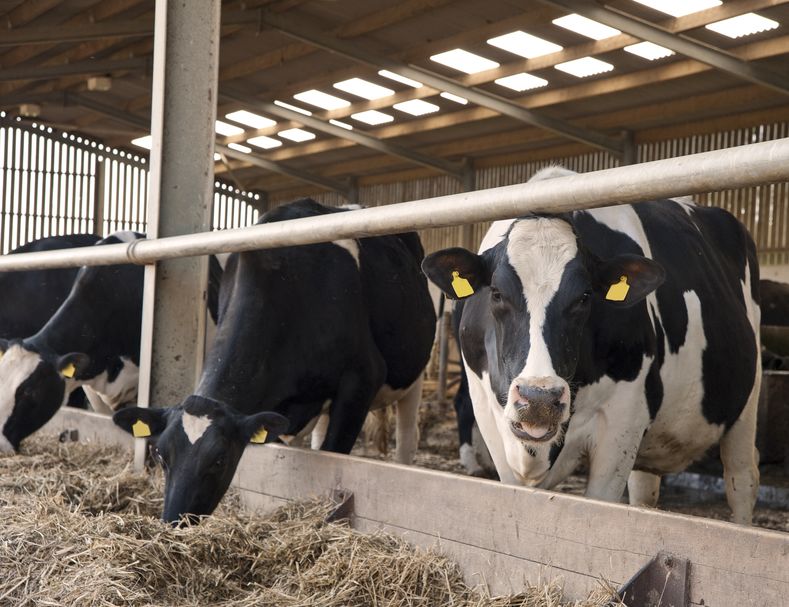 Lakeland Dairies has announced a new payment system for farmers in Northern Ireland designed to encourage them to produce milk with higher protein and butterfat content.

The new system offers all of the co-operative's suppliers an opportunity to benefit from enhanced payments for increased constituents over current levels.

Farmers will be able to choose a base year from either 2018, 2019 or 2020 as an average benchmark, from which milk supplies from January 2022 will then be priced on both a base level and also with regard to subsequently increased milk solids, for additional payments.

After each farmer selects a preferred benchmark year, they will be allocated a monthly milk constituent base figure, for each of the 12 months of that year.

The actual milk supplied from January 2022 onwards will then be paid relative to this base figure for constituents, Lakeland Dairies explained.

For all new milk solids produced by any supplier above their chosen base constituents level, an enhanced payment will be paid for each new unit of butterfat and protein supplied.

All other existing milk payment elements remain as they are currently, the farmer-owned co-operative added.

It emphasised that the new system will not impact negatively on any current payments and does not require the existing payment base to be increased to create a payment fund.

The enhanced milk payment system will be funded by the extra revenue generated from the extra fat and protein sold in the dairy markets.

Niall Matthews, chair of Lakeland Dairies, said the feedback gathered from co-operative's milk suppliers was a positive one.

"This will incentivise and reward the production of extra solids, while ensuring that the highest possible base price will continue to be paid to all milk suppliers in line with market conditions," he added.

"This is a positive development and we are pleased to introduce this new system for our milk producers from January 2022 onwards.”

Lakeland Dairies said it will be contacting farmers directly with more information on the new system.