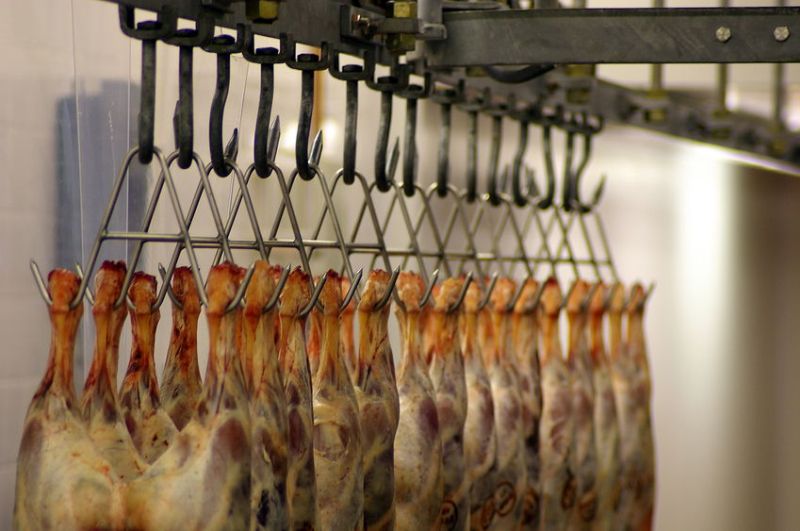 This summer has been extraordinary for producers selling early-finishing new season lambs, with prices holding up at a time when they would traditionally slide as volumes build, according to Quality Meat Scotland.

This has been despite auction volumes building quickly and exceeding their 5-year average by a wide margin, QMS said as part of its latest market commentary.

“A relatively benign spring may mean that the recent strength in supply has at least in part reflected a good lambing,” said Iain Macdonald, senior economics analyst at QMS.

“In Scotland and England, December census results signalled a slight lift in the breeding flock, so any improvement in lambing would have resulted in an increased number of lambs on the ground,” he added.

In the second half of July some of the volume growth and pricing will have reflected additional processing requirements ahead of the Eid al-Adha festival, which this year took place from 29 July to 3 August.

“Now that Eid al-Adha has passed, a further lift in marketings appears to have placed some seasonal pressure on lamb prices, which have slipped to their lowest of the season,” said Mr Macdonald.

“Nevertheless, at 211p/kg, they still averaged 16% higher than last year in the week to August 5th .

“Despite softening to 207p/kg on August 4th and 5th, by way of comparison, prices had drifted back towards 170p/kg at Eid last year, following a brief recovery towards 190p/kg in the lead up to its start on August 11th,” he added.

In addition to the festival, the lamb market is likely to have been supported by a more general strength in domestic consumption.

The latest Kantar data for the 12 weeks to 12 July showed a rise of almost 20% in spending by GB households on lamb compared to a year earlier, with price inflation of around 8% failing to put buyers off.

“A higher share of households bought lamb and they bought it more often,” said Mr Macdonald, “The scale of this increase is likely to have more than offset the weakness in sales through the hospitality sector.”

Looking at export, data is lagging but the EU lamb market has shown strength, with farmgate prices in France rising against their seasonal trend and averaging 15% higher than last year.

Wholesale prices at Rungis market in Paris held firm through July, although they have now eased a little since Eid.

Latest information on import volumes is also lagging, but the downwards trend of recent years appears to have continued in the first half of 2020, reflecting a rebalancing of New Zealand’s export activity away from Europe towards China.

“Although New Zealand did manage to grow its exports to the EU in June after large reductions in April and May, volumes did remain 20% below their five-year average,” he said.

“On the demand side, the future trade relationship between the UK and EU is likely to factor as processors begin to negotiate export contracts with a delivery date into the New Year.”

“Last autumn, we saw a significant lift in the lamb trade as soon as the October 31st deadline was extended, providing certainty around trading conditions,” he added.

However, even with an agreement in place, UK exporters and EU importers will have to adapt to new administrative procedures, with technicalities, such as certification and labelling rules, potentially not being finalised until late in the year.

“If an agreement is not reached in time, importers will have to factor in significant tariffs when bidding for UK lamb,” said Mr Macdonald.

It is too early to tell if this uncertainty will have an impact on the store lamb market given that trading is barely underway, with volumes at only around 10% of their autumn peak in the final week of July.

However, last autumn, store prices did hold up well at the early sales despite the uncertainty surrounding the market conditions that finished store lambs would be sold into.

“Market data from the final week in July does suggest that the early trade has been buoyed by the strong market for finished lambs,” said Mr Macdonald.

“For example, the average price paid for Texels, which accounted for the bulk of sales last week, was just under £72.50 compared to nearly £61 in the same week of 2019 (+19.4%), and numbers were significantly higher,” he concluded.