Land in conversion to organic falls for first time since 2014 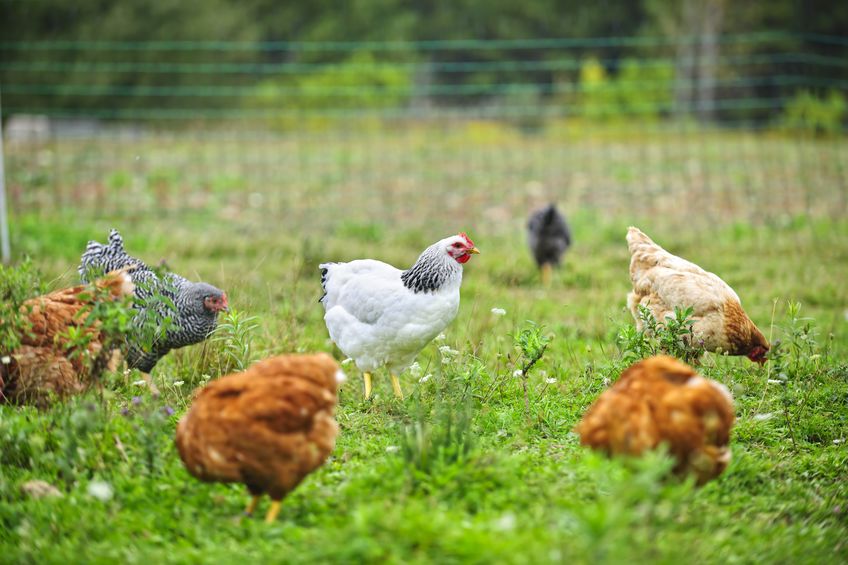 Land in the United Kingdom in-conversion to organic has declined for the first time since 2014, according to a new report.

The increase has been driven by the rise in fully organic land, which has increased by 3.6% compared to 2018, which has more than offset the fall in the area of in-conversion land.

Since 2008 when the area of land farmed organically peaked, the organically farmed area has declined by 34% in the UK.

The organically farmed area represents 2.7% of the total farmed area on agricultural holdings in the country.

Permanent pasture accounts for the biggest share of the organic area (63%) followed by temporary pasture (20%) and cereals (8%).

Despite the decline in in-conversion, the Soil Association welcomed the figures, saying 'more and more' people were looking for organic products when they shop.

This has led to the eighth consecutive year of sales growth in the UK’s organic market in 2019 - now worth a £2.45bn, the charity said.

Clare McDermott, of the Soil Association Certification, said: "It’s also great to see a significant increase in the land being used to grow organic cereals, as demand for these on farms for animal feed is growing faster than UK producers can supply.

“Converting to organic can be a big business decision that takes time to implement, but with high demand for UK organic in both the shops and on farm, there is confidence in the market.

"What we need now is for UK government to provide confidence that farming policy will also support them to grow more healthy, sustainable food."