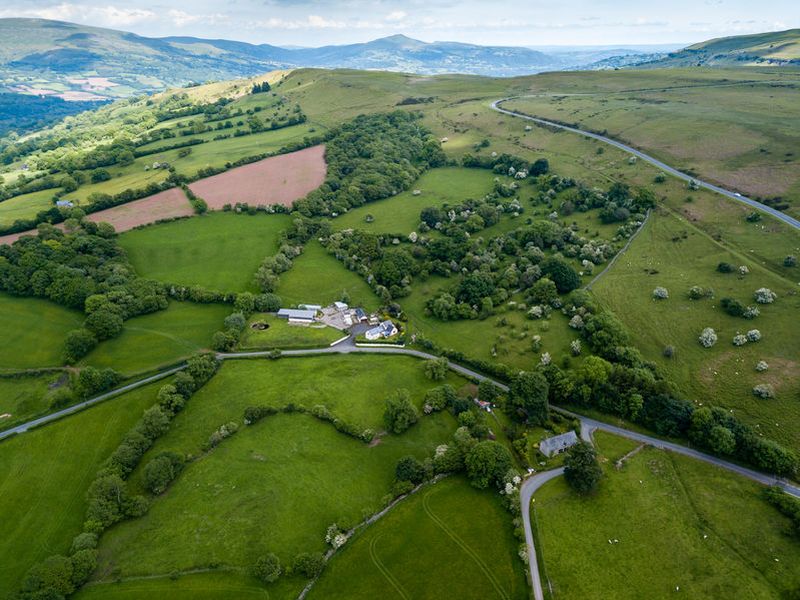 The farmland market in England proved to be resilient in 2019 with average prices holding firm, according to land specialists Strutt & Parker.

Analysis of the Farmland Database, which records the details of all blocks of publicly marketed farmland over 100 acres in size, shows the average price of arable land in 2019 was £9,200/acre – exactly the same as in 2018.

Meanwhile, the percentage of farms marketed during the first half of the year that had either sold or were under offer by the end of the year was higher than in 2018.

Matthew Sudlow, Strutt & Parker’s head of estates & farm agency, said: “The figures show that the market continued to be far more resilient than some had expected.

“There are a range of factors driving this including competitive bidding from lifestyle and non-farmer buyers, particularly within a hotspot ‘crescent’ comprised of Hampshire, Berkshire, Gloucestershire and Oxfordshire.

“Supply-side factors have also helped to underpin average values, with the volume of farmland publicly marketed in 2019 20% lower than the five-year average and 35% lower than 2018.”

The volume of farmland on the open market is the second smallest amount in the past 20 years.

There were fewer farms for sales in the Southern half of England, but the most dramatic year-on-year fall was seen in the East of England where the acreage for sale fell from 30,200 acres in 2018 to just 8,600 acres in 2019.

Mr Sudlow said: “The drop in supply in the East of England has been exaggerated by a handful of very large sales in that region during 2018, but even if these are factored out then supply is noticeably down.

“In our experience, many sellers have held back from marketing their land, particularly during the last six months of the year, due to political and Brexit-related uncertainties.”

Mr Sudlow pointed out that average values do mask what has essentially become a multi-tiered market for farmland.

“While demand from lifestyle and non-farmer buyers remains stable, buyers who derive their primary income from the land are taking a more cautious approach.

“There is still ongoing uncertainty about farm incomes, which has made many farmer buyers more reticent about borrowing against future farm profits,” he said.

“As a result, some high-quality commercial arable land in those regions focused on productive farming is currently achieving below average prices.

“However, this does mean it looks good value-for-money in the long-term.”

Looking forward, Mr Sudlow said while the UK does now have a clearer sense of direction politically, there are still plenty of questions facing farmers and landowners in terms of the financial implications of the Agriculture Bill and the new Environmental Land Management System (ELMS).

“Some vendors will decide that they have put decisions on hold for long enough and are no longer willing, or able, to delay selling. But equally, others could decide it is worth sitting tight for another year to see what happens.

“So while there is a chance that more land could come forward in 2020, it feels unlikely supply will be above the five-year average.”

He explained that demand from non-farmer buyers is expected to remain firm and overseas buyers have also become more visible in today’s market – due in part to the weakness of Sterling.

“A phenomenon seen over the past year or so in Scotland is unprecedented demand from forestry investors for hill ground suitable for planting trees, which has seen prices rise significantly.

“With growing government pressure for increased woodland creation as part of climate change mitigation, we believe this could well become a growing trend in England and Wales as well,” Mr Sudlow said.

Overall, the expectation is for average values to remain fairly static, albeit with a significant variation in prices paid, which will be highly dependent on location.

“For anyone thinking of buying or selling farmland at present, understanding the nuances of local market conditions has never been so important.

“They key to securing a successful sale will lie in seeking out the right advice on who the active buyers are in your local area, and beyond, and how best to market your farm to them,” he added.