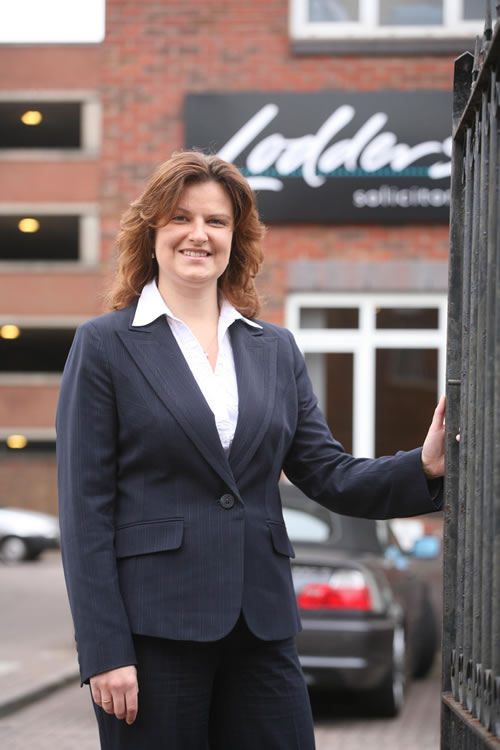 Landbanking scams are refusing to go away despite a clampdown by the authorities, according to a Midlands lawyer.

Helen Gough, a lawyer in the agricultural department at Lodders Solicitors in Stratford-upon-Avon, warns that it can cost victims thousands of pounds if they get caught out by this relatively new scam which can be easily avoided.

The ruse involves a company obtaining a large parcel of bare land which they divide into small plots to be sold off individually. These plots are advertised as investment opportunities on the internet and potential investors are contacted by telesales cold callers.

Some unscrupulous sellers have made millions of pounds by persuading people to buy the plots at highly inflated prices. Misleading statements may be made during initial conversations with the sellers which lead the buyers into thinking they are onto a good deal. Potential investors pay circa £10,000 to £20,000 for a plot on the basis that planning permission for new homes is virtually "guaranteed" and the land can be sold to a house builder for a large profit.

In reality it may be totally unsuitable for housing and have little hope of ever getting planning permission.

Miss Gough said she was aware of on-going instances of the ploy including the cold-calling of individuals.

She warned: "If people are contacted out of the blue with a potential investment opportunity then, before they sign anything, it is vital that they seek independent legal advice and under no circumstances should they hand over any money"

"You can end up owning a tiny plot of land that you cannot do anything with and which is effectively worthless.

"Then, on the basis of false promises, they sell it on in bits – perhaps 50-100 plots, making substantial amounts of money in the process. That company is then dumped; they set up another and start again."

And given the legal costs fighting a case may cost the person concerned as much as they paid out originally, the dodgy sellers rely on those who have bought into the scheme in deciding it is not worth pursuing the matter through the courts.

The Insolvency Service has shut down a number of companies behind "landbanking" scams in recent years while the Financial Services Authority have sought where possible to get tough on unauthorised collective investment schemes.

"But still they get through," cautioned Miss Gough.

The official advice to anyone thinking of investing in land is to always:

- Question any claims made or any assurances that your investment will make money.

- Take independent professional advice about the status of the land for sale and future development potential before parting with any money or signing any documents.

- Ascertain from the local authority planning department how likely it is that planning permission will be granted in the future.

- Investigate the seller carefully before you commit any funds.

Miss Gough said: "If you are approached, remember the old motto – if it sounds too good to be true, then it probably is."