Landowners sought for new scheme to protect waterways from pollution 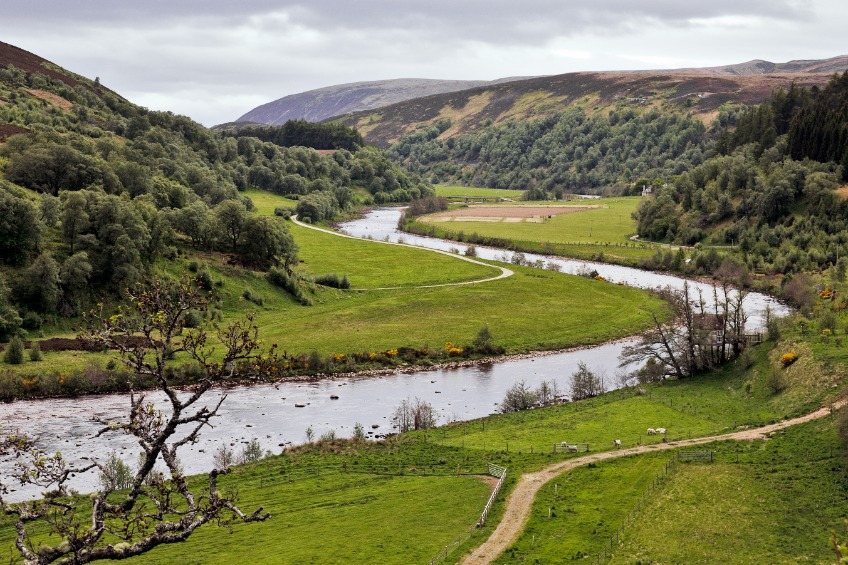 Natural England is in the process of identifying land most likely to be suitable for nutrient mitigation provision as part of a new scheme, with landowners to be approached in December.

The government is investing up to £30 million over the next three years to fund the Natural England-led Nutrient Mitigation Scheme.

The scheme aims to ensure that wastewater produced by new homes does not increase pollution in waterways, rivers and coasts.

Natural England says mitigation can be achieved through a wide range of measures, such as the creation of new wetlands or woodlands to capture nutrient pollution.

The majority of housing developments are not affected by nutrient pollution, but in 74 of the 333 Local Authorities in England, pollution levels in some nature-rich sites are so high that extra mitigation measures are needed.

The Nutrient Mitigation Scheme was announced by the government in July 2022, and landowners interested in providing sites for it will be approached in December.

"We are currently identifying places most likely to be suitable for nutrient mitigation provision," a spokesperson for Natural England said.

"From December 2022, we will approach landowners in a targeted way to invite them to offer their land as potential sites for nutrient mitigation.

"These sites will start to provide the mitigation needed by LPAs and developers, and we will expand across the country to facilitate building thousands of new homes as well as making a major contribution to nature recovery through the creation of new wetlands.

"We will work closely with people interested in offering their land for targeted local mitigation projects. We will be approaching landowners and managers to do this."

The spokesperson added: "If you have a query... please email the nutrient mitigation team at nutrientmitigation@naturalengland.org.uk"