Landowners warned of passing 'point of no return' with option agreements 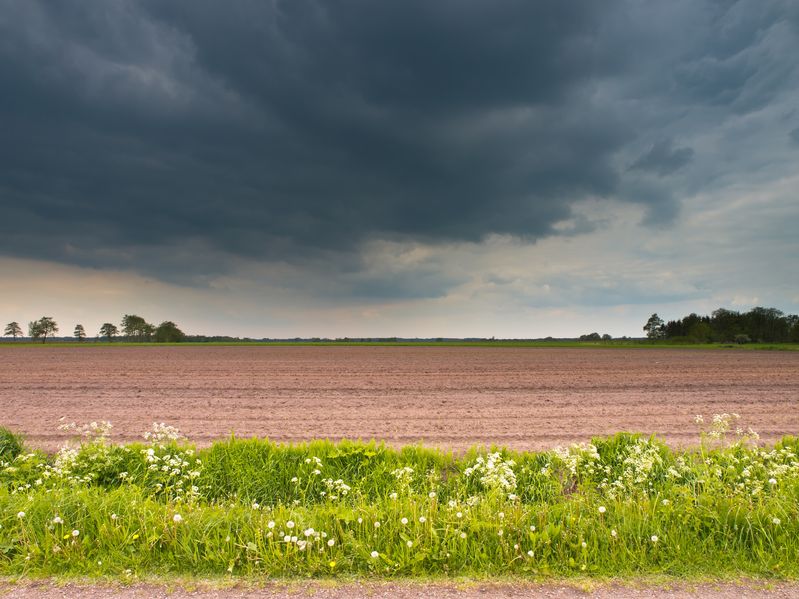 Landowners and farmers who are considering granting developers the option to buy their property in return for a fee are being warned there is “no turning back”.

Agricultural affairs expert Tom Bell, from law firm mfg Solicitors, said farmers and other rural landowners need to be sure they want to sell and that the proposed agreement meets with their individual needs before signing option agreements with potential purchasers.

Option agreements typically involve developers giving a non-refundable sum to an owner in return for a legally-binding option to buy the land within a certain period or when certain conditions are met, such as planning permission being granted for new homes.

Mr Bell said landowners need to carefully consider what it is they are agreeing to before signing the deal.

He said: “There are lots of good reasons for a landowner to enter into an option agreement, particularly the potential for higher purchase prices that they might otherwise achieve.

“However, signing that deal is the point of no return. Ultimately if the purchaser then wants to go ahead, the land has to be sold.

“It is therefore essential that clear and comprehensive heads of terms are agreed between the parties and their solicitors and agents at an initial stage."

Mr Bell said failure to do so can potentially have a significant financial and legal impact on farmers and landowners.