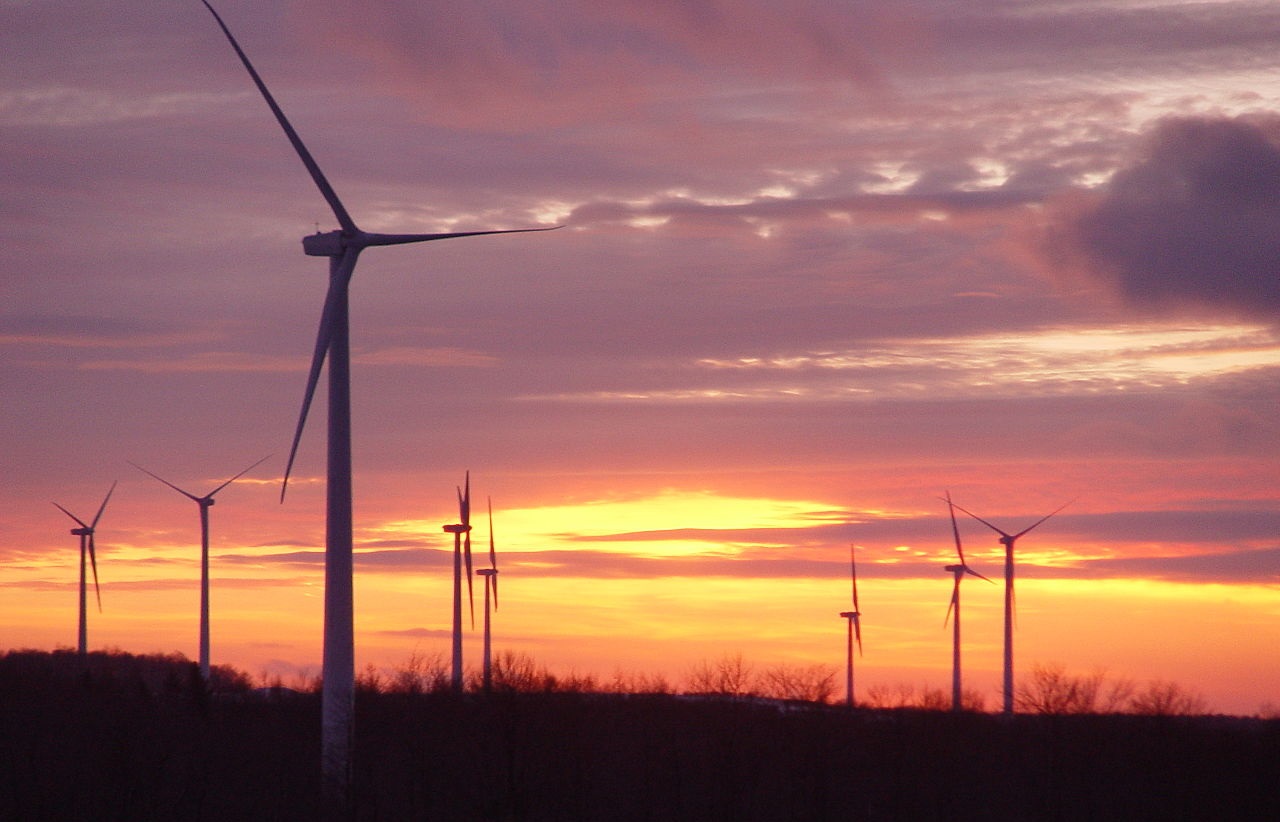 The Department of Energy and Climate Change has just published statistics covering the second quarter of 2015, showing that from April to June renewables generated 25.3% of UK electricity

RenewableUK is highlighting new statistics which show the increasingly fundamental role that renewable energy is playing in generating electricity for British homes, offices and factories – despite mixed messages from Government on whether it supports clean energy.

The Department of Energy and Climate Change has just published statistics covering the second quarter of 2015, showing that from April to June renewables generated 25.3% of UK electricity. 42% of this came from onshore and offshore wind. Wind generated 10.7% of the country’s needs.

For the first time in a quarterly period, renewables beat coal which generated 20.5%. Renewables also outperformed nuclear which provided 21.5%. DECC said this was due to higher wind speeds and increased capacity, with generation increasing by 61.5% onshore and 70.4% offshore compared to Q2 2014. Overall renewable electricity generation increased by 51.4% compared to the same quarter last year. Gas provided 30%.

RenewableUK’s Chief Executive Maria McCaffery said: “Renewables have now become Britain’s second largest source of electricity, generating more than a quarter of our needs. The new statistics show that Britain is relying increasingly on dependable renewable sources to keep the country powered up, with onshore and offshore wind playing the leading roles in our clean energy mix.

As the transition to clean electricity continues apace, RenewableUK would welcome clearer signals from Government that it’s backing the installation of vital new projects. So far, there has been a series of announcements from Ministers since May which betray a lack of positive ambition at the heart of Government. If Ministers want to see good statistics like we’ve had today continuing into the years ahead, they have to knuckle down, listen to the high level of public support we enjoy, and start making positive announcements on wind, wave and tidal energy”.