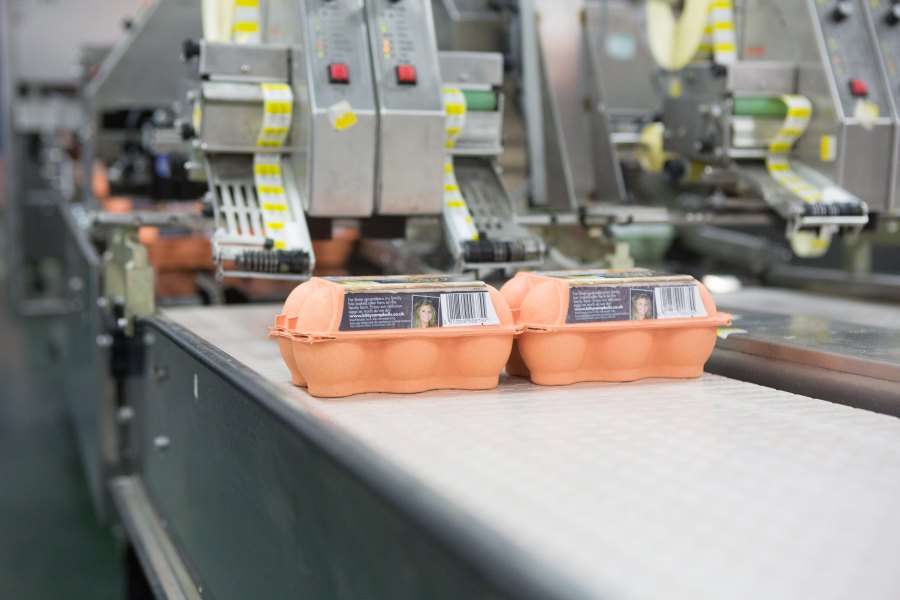 One of Scotland’s leading free range egg producers has warned the sector is experiencing a downturn due to Brexit and worldwide trade disputes.

Chairman Sir John Campbell said the industry was experiencing difficulties he had foreseen and warned of.

“My long predicted downturn for the industry is firmly with us given the challenges we are facing with external factors such as Brexit and uncertainties caused by worldwide trade disputes,” he said.

In his 2019 report Sir John struck a positive note on Brexit: "All British supermarkets are all currently committed to purchasing UK produced eggs wherever possible and the advent of Brexit with strengthen this demand.

"The UK egg industry must rise to the European challenge to ensure we are able to support our customers with UK produce, not just now but in the foreseeable future."

But in his latest report he said Brexit was causing some concern: “Although Brexit offers opportunities to UK egg producers, it is also causing disruption and concern in the market place.

"Uncertainty will continue within the industry and within our company and we must be careful to manage the risks,” he said.

Sir John said that large amounts of imports were bought from European countries, such as feed and plant and machinery.

Even with a deal in place between the UK and the EU, he said there was a risk that not enough feed could be bought or that the price would increase and not be reflected in sales, so reducing profits.

But the Glenrath chairman said the company had done well in the face of difficulties facing the free range egg industry.

"The UK egg industry is facing challenges at the present time and we at Glenrath are adapting as quickly as possible," Sir John said.

"Despite the large investment being made by the company in meeting our customer demands, we have remained profitable throughout.

"The results for the year have been achieved by adopting a prudent management approach and cost savings throughout the group.”