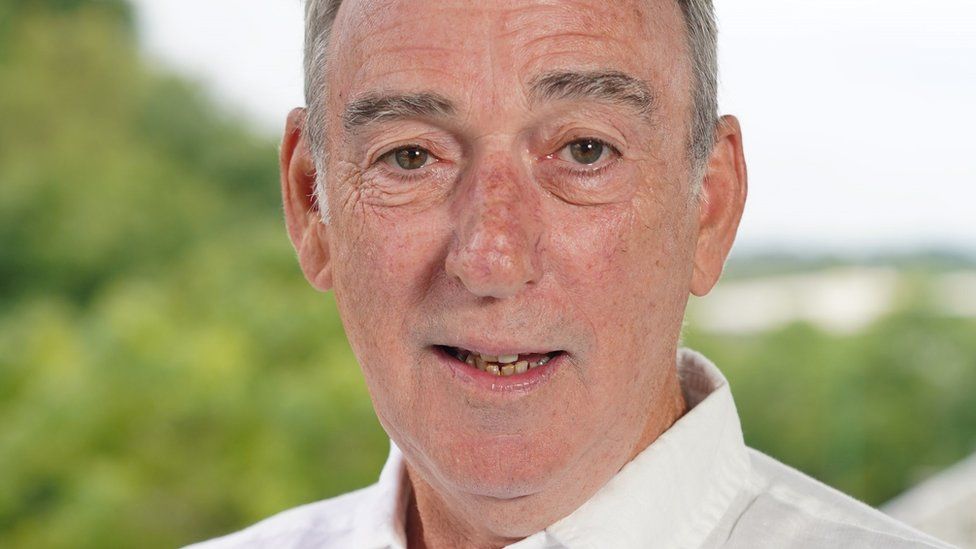 Tributes have been paid to a leading Northern Ireland agri-food businessman who died following a tragic quad bike accident.

Denis Lynd, founder and chairman of food production firm Finnebrogue Artisan, died at his home in Killyleagh, Co Down, on Sunday (2 May).

The multi-million pound business produces own-brand bacon, sausages and burgers for UK supermarkets such as Asda and Waitrose.

Mr Lynd's death was announced by his company, which described him as 'our founder, leader and inspiration.'

“Our thoughts are with Denis’s wife Christine, his children Kerry, Clare, Tara and Ciara and the entire family at this incredibly difficult time,” the firm said.

“Denis was an innovator and a visionary with an infectious passion for delivering positive change for the planet and its people.

Mr Lynd started his agri-food career by 'selling pizzas and pies out of a little white van,' the statement went on to say.

And in the 1990s, he began to farm beef and venison after purchasing Finnebrogue Estate outside Downpatrick.

“Denis established Finnebrogue as the largest farmer and processor of deer in the UK, supplying Michelin star restaurants, top supermarkets and celebrity chefs," the firm said.