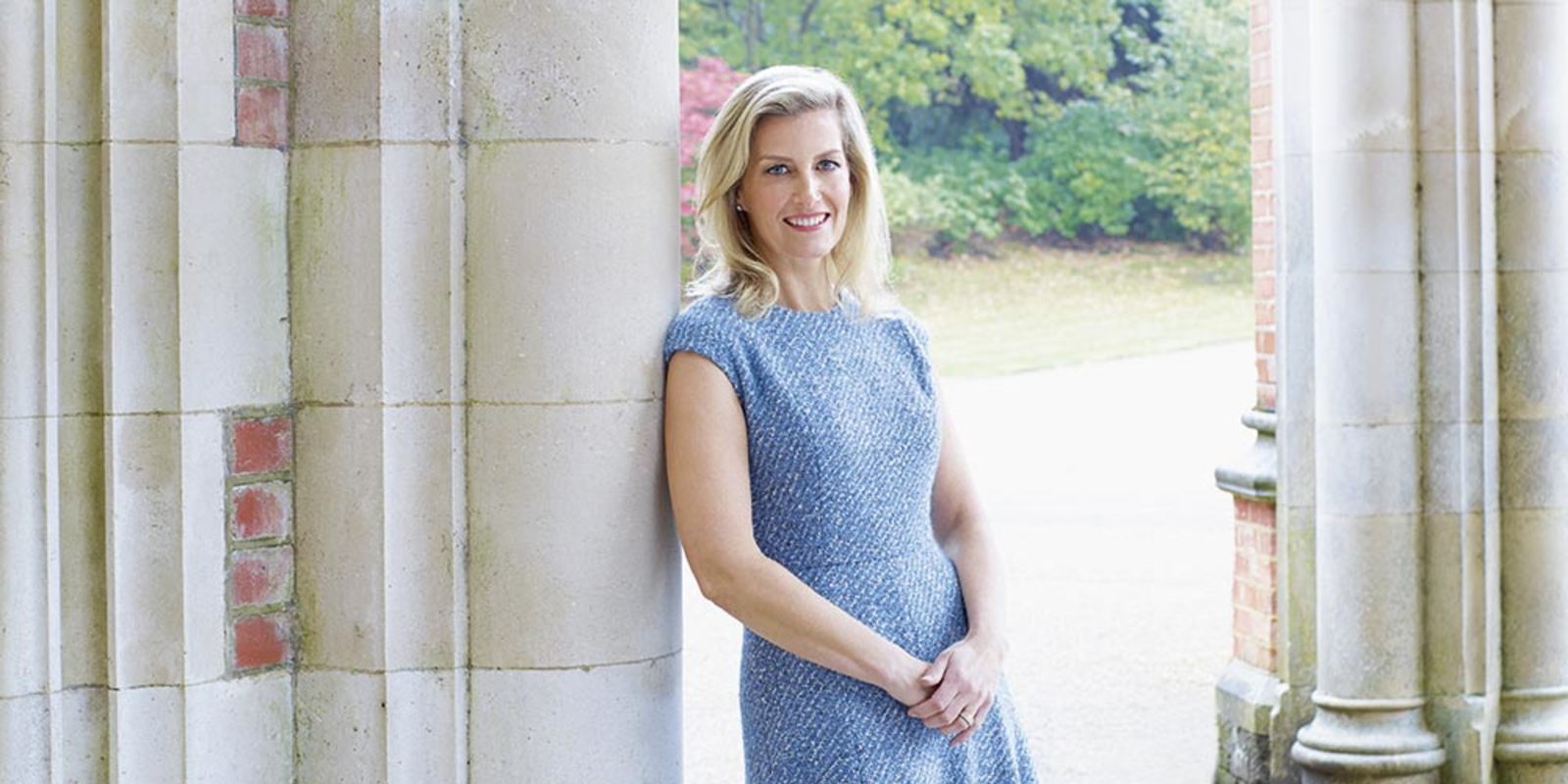 LEAF makes royal appointment (Photo: Countess of Wessex)
Sign in to add your own press release SIGN IN Register

Farming organisation LEAF (Linking Environment And Farming) has today named The Countess of Wessex as its new Honorary President.

The announcement was made at LEAF’s 25th Anniversary Dinner held at The Crystal, London.

The Countess of Wessex will take over the role of Honorary President from Baroness Hazel Byford DBE.

The Countess will help LEAF on its mission to cement its place as the leading global organisation delivering more sustainable food and farming, as outlined in its recently launched Five Year Strategy.

Commenting on the announcement, Stephen Fell, LEAF Chairman said: "We are delighted that such an energetic and committed member of the Royal Family will be supporting our work as our new Honorary President.

"With our ambitious five-year strategy looking to stretch our impact and work, we are pleased to be having the support of The Countess to bring in new ideas, especially in our outreach work with communities and people, in building a better understanding of food farming and healthy lifestyles.

"We are very grateful to the wonderful support of Baroness Byford in her role as President over the last ten years and we look forward to her continuing involvement."

LEAF’s former President, Baroness Hazel Byford DBE added: “I have greatly enjoyed my time working so closely with LEAF and seeing it grow from strength to strength, both here in the UK and in the wider international world.

"I look forward to continuing as an ambassador for LEAF’s valuable work. I wish my successor every success in her role as Honorary President during this changing and exciting time for our farming industry.”