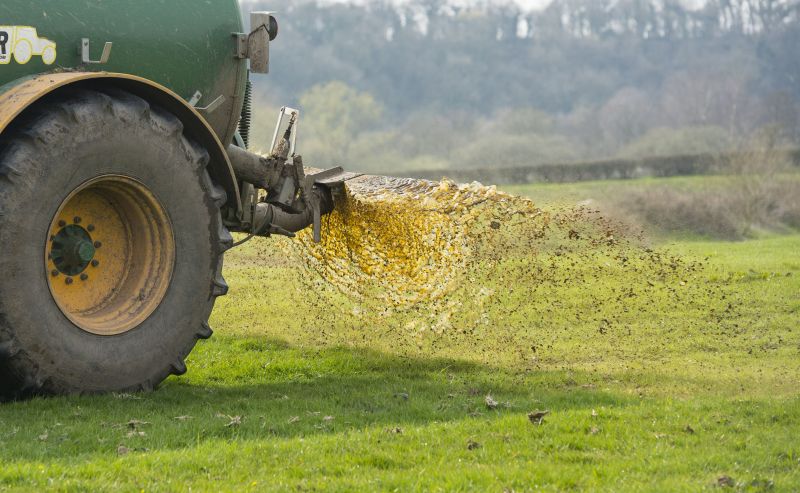 The government has set out how it will underpin key environmental commitments with legally binding targets, including one which targets farm pollution.

Defra has set out how it will use the targets under its landmark Environment Bill to combat environmental and climate challenges.

Government will also explore targets to help farmers and landowners restore and create wildlife-rich habitats in protected sites on land and in the wider countryside.

Martin Lines, Chair of the Nature Friendly Farming Network, welcomed the announcement of the 'long-overdue' targets.

“As we enter a new era of farming, these targets must raise current standards and keep the land in good heart to protect farming businesses and future generations.

"We desperately need the government to be ambitious on targets and deliver a robust baseline of environmental standards for land management that are enforced by a strong regulator.”

Further priority areas and targets may be introduced at a later date, the government said, adding it would be 'informed by the latest scientific evidence'.

The long-term targets will be supported by interim targets, which will set out the UK's five-year trajectory, and the government will report annually on the progress.

Defra Secretary George Eustice said the targets 'guaranteed real and lasting progress' on some of the biggest environmental issues facing the UK.

"I hope these targets will provide some much-needed certainty to businesses and society, as we work together to build back better and greener."

Defra said it would use a 'robust, evidence-led process' in collaboration with independent experts and stakeholders to make sure the targets are kept on track.

To hold the government to account, the new environmental watchdog, the Office for Environmental Protection, will also report annually on the progress that has been made.

Once proposed targets are developed, a public consultation will be made available in early 2022.