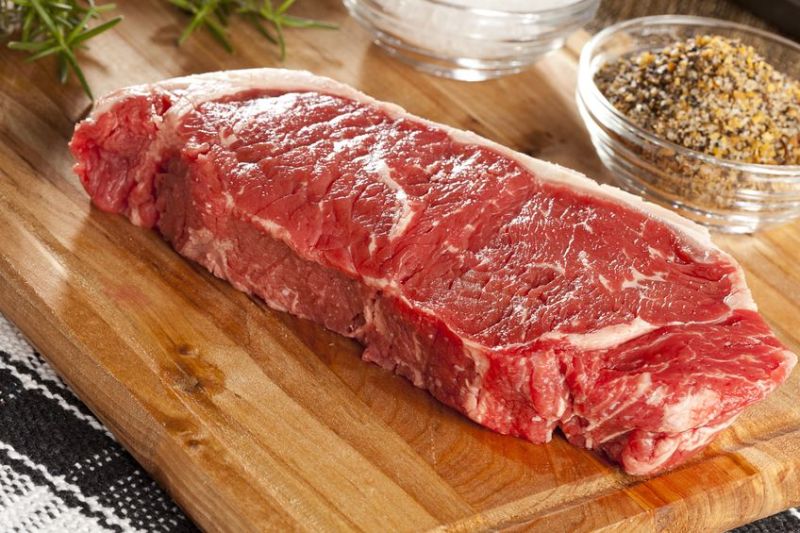 Norway's new head of health has criticised the 'moral police' and said people should be allowed to eat as much red meat as they want.

In her first days as the country's new health minister, Sylvi Listhaug implied that Norwegians shouldn't be told what to do when it comes to health.

The comments come as part of an interview with Ms Listhaug conducted by Norwegian broadcaster NRK.

The media outlet observed she was eating red meat, a food choice which has become unfashionable in recent times due to perceived health and environmental effects.

“My starting point for this with public health is very simple,” she told the broadcaster, “I do not plan to be the moral police, and will not tell people how to live their lives, but I intend to help people get information that forms the basis for making choices.

“People should be allowed to smoke, drink and eat as much red meat as they want. The authorities may like to inform, but people know pretty much what is healthy and what is not healthy, I think.”

Meanwhile, the Norwegian Cancer Society told NRK that her stance will 'set public health back many decades'.

Before her new role, Sylvi Listhaug was previously the minister of agriculture and food.

Her comments follow Quality Meat Scotland (QMS) saying there is no 'consistent evidence' to suggest that red meat, or any one food, causes cancer.

Pointing out that other UK studies have found no statistical differences in mortality rates or bowel cancer risks between meat eaters and vegetarians, the industry body said a range of other factors have an impact on the risk of cancer.