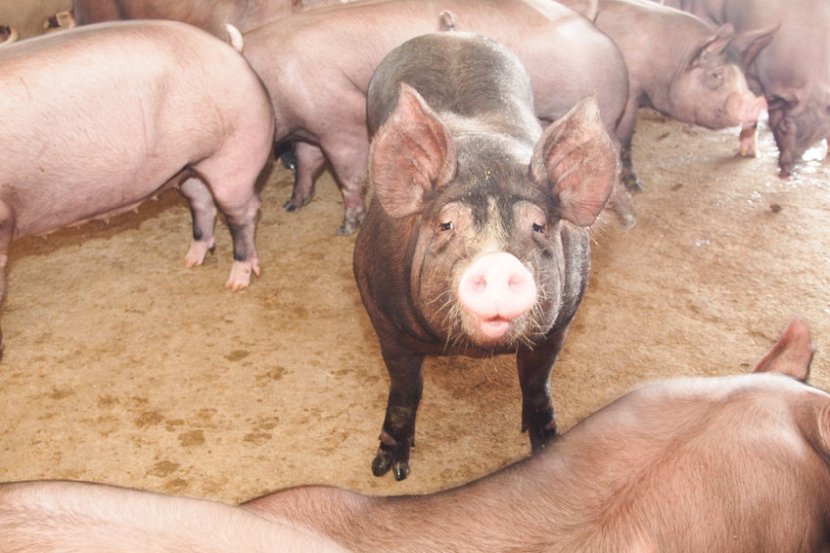 The levy holiday across England and Scotland amounts to just under £1m, AHDB and QMS says

A levy holiday has been announced for pig producers as the sector continues to see a build-up of pigs on farm, falling prices and high production costs.

The Agriculture and Horticulture Development Board (AHDB) and Quality Meat Scotland (QMS) have confirmed there will be a pork levy holiday next month.

The recommendation has been agreed by government ministers in both countries, with the levy holiday across England and Scotland amounting to just under £1m.

It follows ongoing discussions between the two meat levy bodies, government and industry to identify ways to help pig producers during these difficult times.

These challenges, in particular a shortage of skilled workers, come on top of pressure on margins largely due to rising feed costs.

The National Pig Association (NPA) said that the crisis was the worst the sector had seen since the 'dark days' of the late 1990s and early 2000s.

According to the trade body, 6,000 pigs have so far been culled and destroyed, with thousands more expected to be euthanised.

Chairman of the AHDB Pork Board Mike Sheldon said these issues were 'extremely concerning'.

"[They] therefore require industry-wide action to prevent the situation deteriorating into an animal welfare issue," he said.

“The AHDB Pork Board has agreed to a one-month levy holiday to help ease the burden of the financial pressures faced by levy-payers.”

QMS Chair Kate Rowell said it was important to support pig producers as they continued to face 'exceptional difficulties'.

“After discussions between the QMS Board and AHDB the decision was made to introduce a levy holiday in November for pig producers.

“The pig sector plays an important role in Scotland’s agricultural industry and this relief will help support producers as they work tirelessly to look after the animals in their care.”