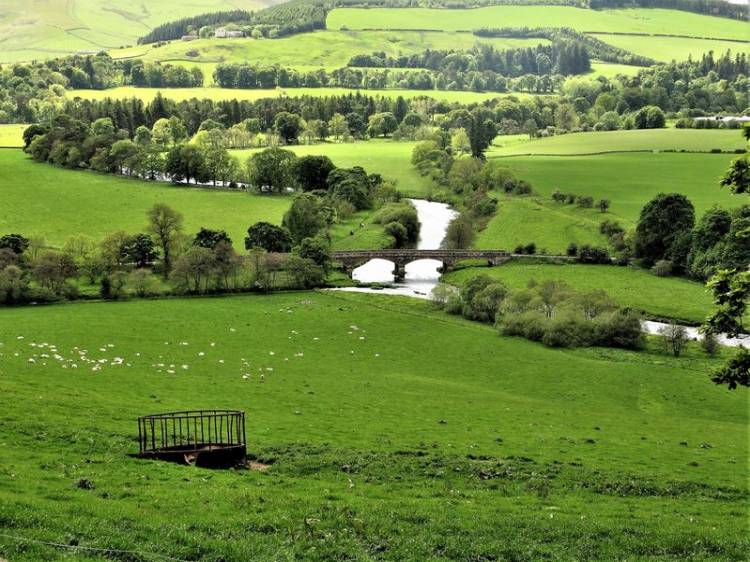 The Liberal Democrats have proposed to support farmers by setting legally binding targets to improve water, air, soil and biodiversity.

The centrepiece of the party's manifesto, launched on Wednesday (20 November), is, unsurprisingly, to scrap Brexit all together.

Lib Dem leader Jo Swinson said the UK's ‘real problems’ have been ignored due to Brexit deadlock and promises to create a £50bn ‘Remain bonus’.

Of importance to farmers, the manifesto unveils an emphasis on protecting the natural environment and reversing biodiversity loss.

It states that farmers would be supported to protect and restore the environment alongside their 'critical roles' in producing food, providing employment and promoting tourism, leisure and wellbeing.

Ms Swinson's party would introduce a Nature Act to restore the environment through setting legally binding near-term and long-term targets.

This would be supported by funding streams of at least £18 billion over five years.

The Lib Dems would cut basic agricultural support payments to the larger recipients and redeploy the savings to support 'public goods'.

In other policies, producers would be supported by broadening the remit of the Groceries Code Adjudicator and supporting them with access to markets.

A £5 billion fund for flood prevention and climate adaptation would be introduced to improve flood defences, and introduce high standards for flood resilience for buildings and infrastructure in flood risk areas.

In terms of animal welfare, the party would ban caged hens and promote the responsible use of antimicrobials.

It would also develop 'safe, effective, humane, and evidence-based ways' of controlling bovine TB, including by investing to produce 'workable vaccines'.

Defra would see an increased budget, as would Natural England and the Environment Agency.

For rural communities, the Liberal Democrats would set up a £2 billion Rural Services Fund to 'enable the co-location of services in local hubs around existing local infrastructure'.

The party would also invest £2 billion to ensure the provision of high-speed broadband across the UK.