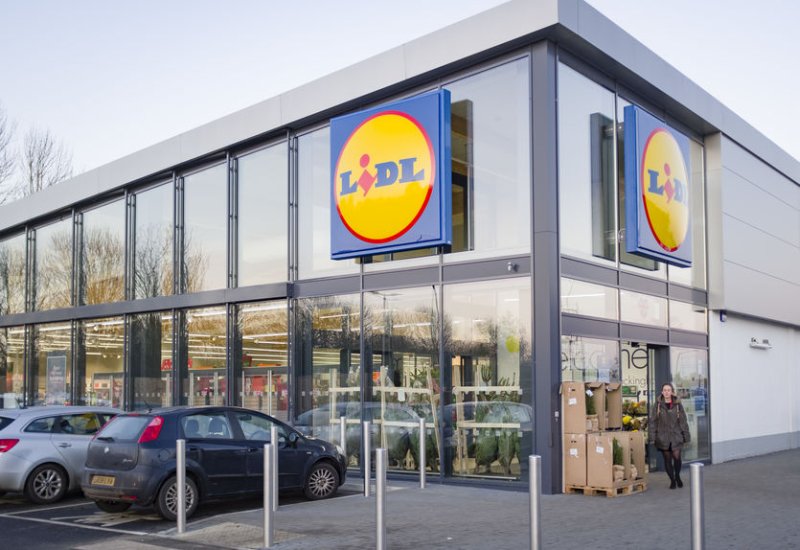 Lidl has been criticised by egg industry bodies after it imported fresh shell eggs from the Netherlands to keep up with demand in the UK.

The British Egg Industry Council (BEIC) has said it is 'extremely disappointed' in the discount chain, according to The Grocer.

The retailer has been stocking caged Dutch white eggs sold under a ‘North Egg’ brand due to a supply shortage triggered by the coronavirus crisis and avian flu outbreaks earlier this year.

Retail demand for shell eggs has increased significantly over the past six weeks, which has created some logistical challenges for supermarkets in keeping shelves stocked.

But imported eggs were “not produced to the same high food safety standards of the comprehensive and independently audited British Lion code of practice”, said BEIC's chairman Andrew Joret.

"We are very concerned that vulnerable groups, who cannot obviously see that these eggs are not produced in the UK, could potentially be putting themselves at risk if these eggs make it into their hands," Mr Joret said. 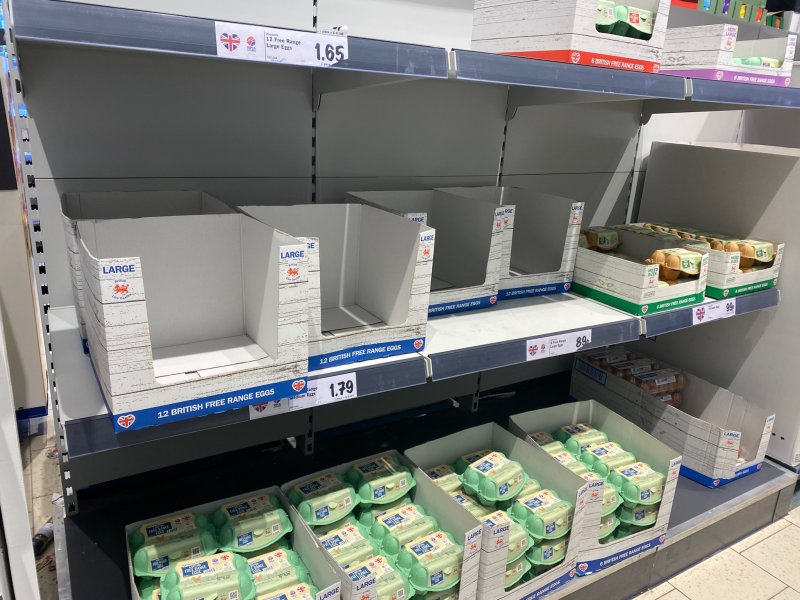 The Food Standards Agency advises that British Lion eggs are the only ones that are safe to be consumed runny, or even raw, by vulnerable groups such as young children, the elderly and the infirm.

"We are not aware of any current shortages of UK egg. We would hope that all retailers would stock British eggs wherever possible," BFREPA CEO, Robert Gooch said.

“The British Lion scheme has been such a success story for the past 30 years that most, if not all, shell eggs sold in the UK’s major retailers have been from British farms.

"It’s extremely rare for imported eggs from any production system to be stocked in these stores.”