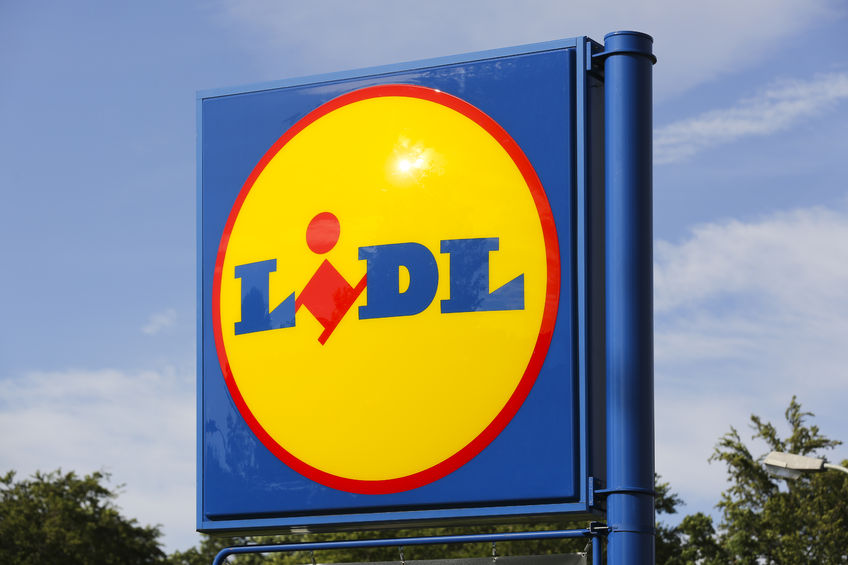 Lidl has announced it will invest a record £15 billion in its British farmer suppliers over the next five years.

In a series of pledges announced today (16 October), the retailer will increase sales of British sourced fresh meat, poultry and fresh produce by over 10% across the next 12 months.

Longer-term contracts have also been announced in a move to give suppliers more certainty, and a young farmers programme has been designed to support new talent.

The investment follows the supermarket chain's commitment to source 100 percent of its listed fresh poultry from UK farms.

Ryan McDonnell, Chief Commercial Officer at Lidl GB comments: “As our business continues to grow, it’s vital that our suppliers remain at the heart of our plans, and that is why we are committing to investing at least £15bn over the next five years.

“Our business is only ever as good as our suppliers, so our investments and commitments are key to ensuring that they can invest and expand with us.”

He added: “Our long-term partnerships with farmers are all the more important during economic uncertainty, and with 2019 marking our 25th Anniversary, we are more committed than ever to supporting our suppliers here in Britain.”

In March 2017, the retailer signed the NFU’s ‘Back British Farming Charter’, which followed follows its commitment to the ‘NFU’s Fruit and Pledge’.

Lidl currently has a market share of 6% and is continuing with its expansion plans, which will see the supermarket open 50-60 new stores across 2019.