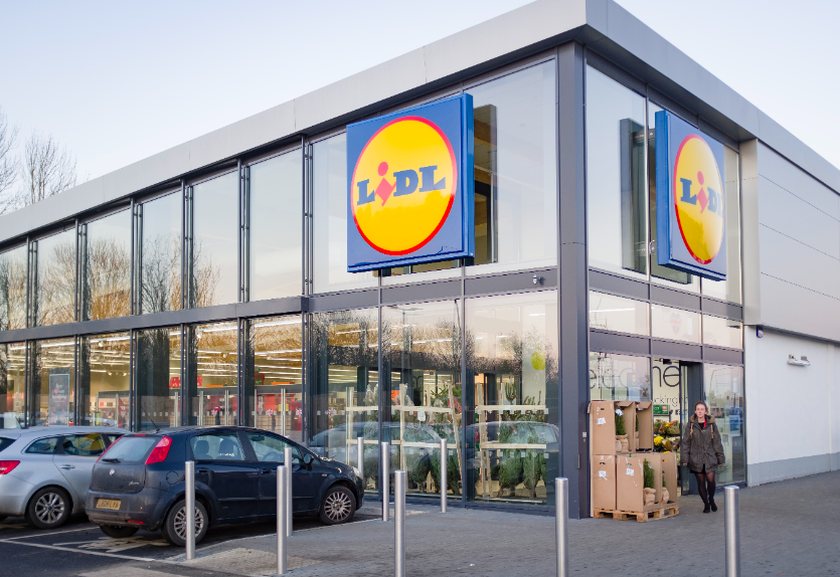 Lidl has pledged to sell 100 percent free range eggs by the end of 2024 after the industry launched a petition calling for more support.

This new commitment – the first from a discounter in Britain - builds on its existing pledge to work with suppliers to phase out the sale of eggs from caged hens in stores by 2025.

It also means that, by the end of 2024, all of the retailer's fresh shell eggs will be RSPCA Assured.

Martin Kottbauer, chief trading officer said: “We know that, in addition to the taste, the welfare and conditions in which hens are housed is important to our customers.

"As part of its commitment to championing British produce, 100% of Lidl GB’s fresh shell eggs are sourced from British suppliers and are produced under the British Lion Mark."

He added: "As the supermarket transitions to selling only free range eggs it is working closely with its egg suppliers and has introduced longer-term contracts to help ensure that they have security and certainty needed to invest for the future."

It comes after the free range egg sector urged all businesses and individuals involved in free range and organic production to sign a new 'Egg Pledge', which seeks a fairer deal for farmers who have been hit by rocketing costs of production.

Many free range egg farms have seen energy bills increase by tens of thousands of pounds while feed costs have risen by 50% or more.

Transport, labour and the cost of pullets have all gone up too, leaving producers struggling to make a profit, or in the worst cases, ceasing production altogether.

The British Free Range Egg Producers Association's (BFREPA) CEO, Robert Gooch said: “This year the inflationary pressures we have all seen in our daily lives has been affecting farmers badly, particularly poultry farms which have birds to feed every day.

“Many free range and organic egg enterprises decided to pause production or give up altogether as a result. Yet consumers still want eggs so eventually there will be a shortfall."

Following the launch of the Egg Pledge, Mr Kottbauer said Lidl had a strong commitment to selling 100% free range eggs by the end of 2024.

"Whilst our overall market share is currently 7.1%, we know that 12% of all fresh shell eggs are bought through Lidl," he said.

"We therefore hope that this commitment will help create positive change across the industry.”