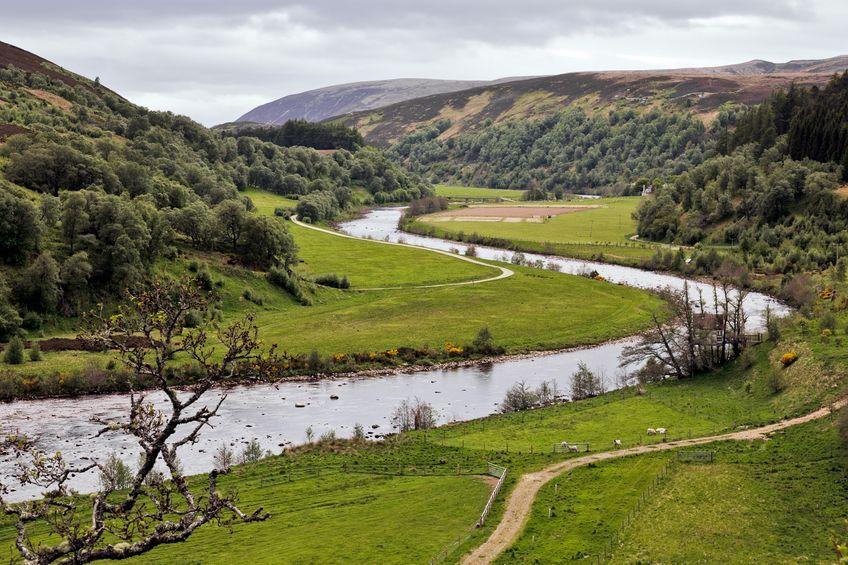 A farmer has gained ownership of fourteen acres of land that has become available thanks to the natural process of accretion.

The land, located in Lincolnshire on the River Humber, is now currently used as part of the farm.

The owners achieved legal ownership of the land, which has added value to the farm and increased the acreage in their ownership.

Accretion is the process by which the area of land increases by the acts of natural forces.

The vast majority of the UK coast is eroding but some areas on the east coast are actually increasing in size.

Law firm Roythornes Solicitors, who acted on behalf of the farmer, said that to prove accretion has taken place, accurate, up-to-date plans – which may require the Ordnance Survey to assist – and an understanding of the law of accretion and land ownership next to the sea are a must.

Simeon Disley, partner at Roythornes Solicitors, said: “I requested that the River Humber was re-surveyed by the Ordnance Survey and following the acceptance by the Land Registry of our claim, my client was awarded the ownership of an extra 14 acres of land.

“The land will most likely be used for grazing in the short term as it will still occasionally get covered by salt tides.

“However, the land can be used for a number of uses such as wildfowling, a source of material for the improvement of sea banks to protect against flooding and also in agricultural environmental schemes with government support.”