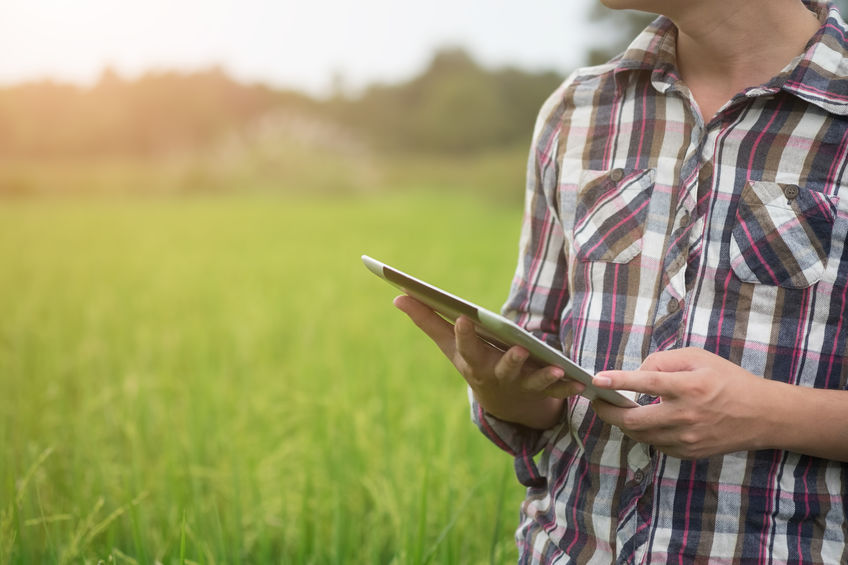 Little progress has been made over the past year to increase levels of broadband and mobile access in rural areas, the NFU has said.

This continued lack of rural connectivity is holding British farming back, the union warned as it released the results of its new digital technology survey.

The NFU surveyed 846 farmers and growers across the country between December 2021 and March 2022.

The survey shows that only 44% of respondents said their phone signal was sufficient for the needs of their business.

The vast majority (83%) were unable to get reliable mobile signal in all outdoor locations on farm.

And only 38% of farmers said their broadband speed was sufficient for the needs of their business.

Lastly, the survey shows that 4G access remains the same as last year, at 82%.

Respondents stressed that rural areas should have access to the same level of digital service and infrastructure as urban areas.

"Very little progress has been made over the past year to increase levels of broadband and mobile access in rural areas despite government promises to level up the country.

"This lack of digital connectivity puts a huge drain on time and efficiency as we’re effectively working with one arm tied behind our backs.

“Poor connectivity remains a real issue for farmers across the country at a time when they are working hard to boost efficiency and productivity in the face of rising costs.

"It puts farm businesses at a disadvantage, ultimately preventing us from increasing production of sustainable, affordable British food for markets both at home and abroad.

“If the government is serious about levelling up the country, it needs to ramp up efforts now to deliver better digital services to rural areas."