Livestock 'are at the heart' of boosting farmland birds 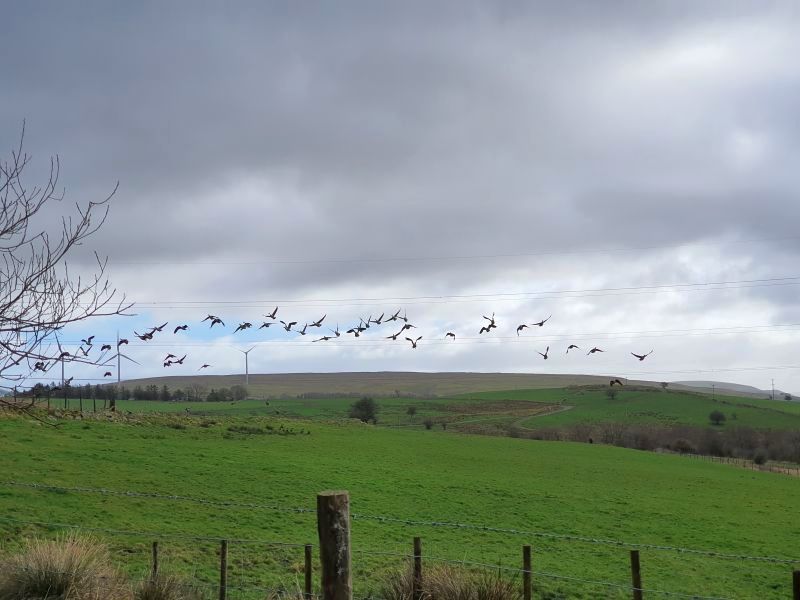 A Welsh farmer has said his livestock are central in helping birds flourish as the industry begins to participate in the annual Big Farmland Bird Count.

He keeps a 230 suckler breeding herd and over 1200 sheep, grazing the three commons that surround his Blaenau Gwent farm.

He believes that not only do the cows break up the vegetation to create a more diverse habitat for different species to nest and feed in, but poaching of the ground with their feet also creates water capture, which attracts more wildlife.

“My cows and sheep are integral to boosting wildlife. It also provides access by breaking up the vegetation to the vast numbers of people who visit the area,” he said, pointing to the Brecon Beacons which the ground extends to.

His neighbouring farmers are also breeding cows along with sheep in the peat rich hills, which, in turn, store millions of tonnes of carbon.

They farm the native hardy breeds - such as the Galloway and Welsh Blacks - which flourish in the harsh conditions of high altitude and rainfall.

“It requires a special breed of cow here which is the cornerstone for the lowland breeders,” said Brian, who describes the native breeds as being tough, but stressed that their contribution to the health of the moorland is poorly understood, and the threat of a TB outbreak to all Welsh cattle farmers is a constant worry.

Matt Goodall from the Game & Wildlife Conservation Trust Wales presented to the group of farmers on why all farms need to think about birds at this time of the year in particular.

Known as the ‘hungry gap’, birds are struggling to get enough food to reach breeding condition, he explained, emphasising that small changes to certain areas of the farm can really boost bird life. 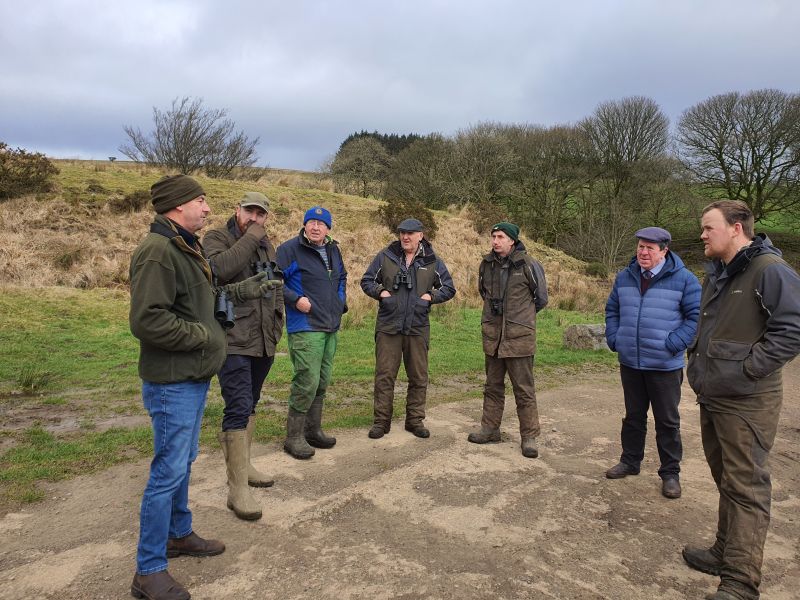 “Tidy farms and the loss of spring cropping across Wales means that little seed is available on our pasture farms as we have moved away from mixed farming on the whole over the past 30 odd years,” he said.

“Farms can help by growing a strip of wild bird seed mix for example, at the field margin, or provide a feed hopper or two if they have brassica forage crops.

“These small additions can really make a difference and will provide plenty of nutritious bird food,” stressed Matt, who suggested managing hedgerows by keeping stock out of the base and increasing their size so that birds are well protected and not spending their energy keeping warm.

Matt is encouraging as many farmers as possible to get involved in the Big Farmland Bird Count from this Friday to 16 February.

“It’s a great and easy way of getting a baseline of the birds present and to monitor it each year to see how the small changes affect your bird life,” he said.