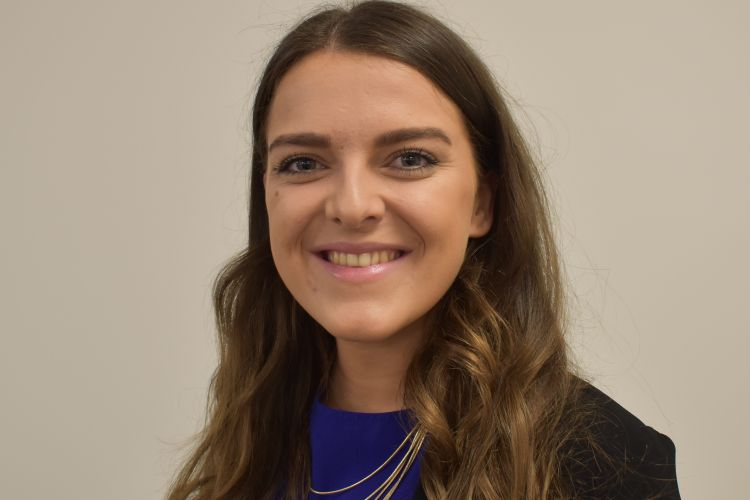 Average prices for both lamb and beef remain at high levels so far into 2021, HCC data analyst Glesni Phillips says

Prices for lamb and beef have remained at historically high levels for the first weeks of the new year, driven by strong consumer and retail demand following Christmas.

This is according to Hybu Cig Cymru – Meat Promotion Wales (HCC), which says average liveweight price of lambs at auction in Wales has increased steadily since the start of 2021, and has gone up again this week by 13.1p.

The current price has reached 260.6p/kg, over 50p higher than the same time last year, and cull ewe average prices also increased this week by £4.60 to average £77.80/head.

Farmers are receiving an additional £7 per head this year, and more than £25 when compared to the five-year average, HCC says.

Deadweight prices for steers in Wales and England increased by 4.4p in the week ending 16 January to 374.8p/kg, which is 48.4p higher than last year.

The 'June Survey', conducted annually by the Welsh government, provides an important insight into the year’s livestock number trends in Wales.

It revealed a slight decline in both the size of the beef breeding herd and in the total number of sheep over 12 months old in 2020 and also shows a smaller lamb crop than in previous years.

HCC says it is important to note that, as a result of being conducted during the Covid-19 pandemic, the data capture process was altered on this occasion.

Therefore, the results may not be a completely comparable reflection of the current state of the sheep sector, the body explains.

The survey results revealed that the total number of lambs on Welsh holdings on 1 June was a reported 4.5 million, a drop of 2.8% when compared to 2019.

There was a slight decline of 0.3 percent in the size of the Welsh breeding herd, both dairy and beef breeds.

Pigs on the other hand, bucked this trend: A significant increase of 16.4%, or 4,000 head was captured by the Survey, with the total number of pigs in Wales totalling 28,400.

This was due to an increase of 20.5 percent in the number of fattening pigs.

HCC data analyst, Glesni Phillips said: “Some caution should be taken when analysing these figures, however, it’s a valuable exercise and provides a useful snapshot into the state of the industry.

“The decline in both beef and sheep numbers are not a complete surprise given the timing and the uncertainty over our trading relationship with the EU.

“With a strong start to market prices and a post-Brexit trade deal finally in place, let’s hope for a stable and profitable 2021 for farmers in Wales.”