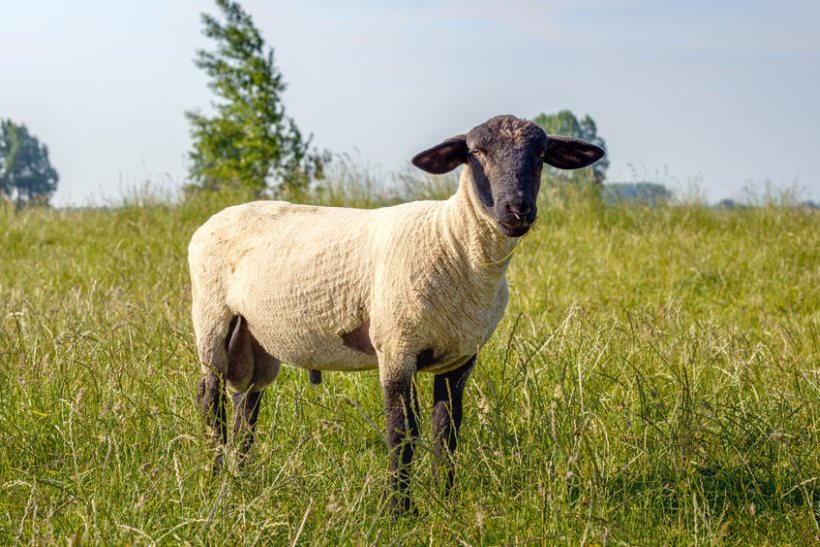 Livestock theft increased last year, with the cost going up 9% to £3 million, according to figures

Thieves have stolen 44 lambs from a Dorset farm, raising fears meat slaughtered from the animals will enter the food chain illegally.

Police have urged the public for more information after dozens of mix Suffolk and Charollais lambs were stolen from farmland close to Dorchester.

The lambs, approximately six months old, had no ear numbers, are all shorn and had red markings on them, Dorset Police said in a statement.

Nearby residents have been encouraged to check any CCTV and any vehicles with dash cam to review their footage.

Livestock rustling is the third most costly crime for British farmers after agricultural vehicle and machinery theft, figures show.

Dorset witnessed another large-scale livestock theft in August, in which 50 sheep were stolen from Piddletrenthide, near Dorchester.

PC Sebastian Haggett, of Dorset Rural Crime Team, said: “Livestock theft is a serious issue and the public are our eyes and ears in the countryside.

"No matter how small you think your information is, it could be what we need to solve this case. Please get in touch.”

Reg Bevan, Deputy Head of the Food Standard Agency’s National Food Crime Unit, said meat from illegally slaughtered animals was not safe to eat and should not enter the food chain.

"We are continuing to work with the police to prevent this from happening. If you’ve purchased or been offered meat which you suspect has been produced illegally, do not eat it and report it.”

Anyone with information have been asked to contact Dorset Police by ringing 101 or emailing 101@dorset.pnn.police.uk, quoting 55200178929.