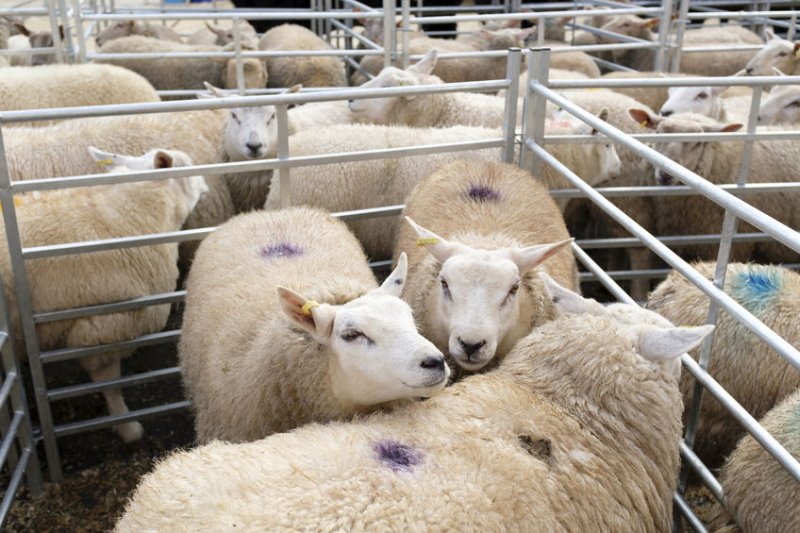 This year lambs have performed 'exceptionally well' and finished earlier with heavier weights.

This is according to the Institute of Auctioneers and Appraisers in Scotland (IAAS), which says the Muslim festival of Qurbani on 31 July has helped the sector.

The religious event has driven the finished lamb trade, not just domestically but for UK customers in Northern Europe too, the group says.

“The prime sheep trade is in full swing and timing is on-point,” said Scott Donaldson, president of IAAS.

“As a result, every mart in Scotland has sold more lambs since the beginning of June than the same period last year.”

Both lamb and beef prices in Scotland are up significantly on last year, added Mr Donaldson.

“The improved outlook has been driven by a strong retail trade, thanks to people continuing to eat more at home during the pandemic,” he says.

“But the ‘Eat out to help out’ scheme is also starting to get customers back to restaurants, which will hopefully push up demand for choice meat cuts again.”

By the end of July, the gap had widened to about 30p/kg, pushing prices to an extra £10-15 a head on average over the season.

“That extra cash is a big help and has taken lamb prices nearer to where they should be, given inflation and the frustratingly slow creep upwards in values over the last few decades,” added Mr Donaldson.

"Given how diabolical last year’s trade was, this is a welcome reprieve.”

In the week beginning 3 August, deadweight prices reached 380p/kg deadweight for Scottish cattle – the same week last year values had plummeted to 335p/kg, down from 360p/kg in 2018.

This strong trade has in turn added value to store cattle, which have seen prices rise £100 - £150/ head on the year.

Mr Donaldson said: “Looking ahead, things could stay buoyant for store cattle: There’s plenty of feed and grass about, and with a shortage of finished animals coming forward, there’s no sign of values easing."

And it’s having another positive affect: With buoyant demand and marts providing a competitive edge, auctioneers say there are more lambs in the ring from sellers who would normally sell deadweight.

“For lambs, there’s a confidence in the trade right now, which is giving the breeding sheep and store lamb sales a boost.

“Let’s hope this continues, as Britain – or Scotland at least – gradually gets back to eating out again,” Mr Donaldson said.