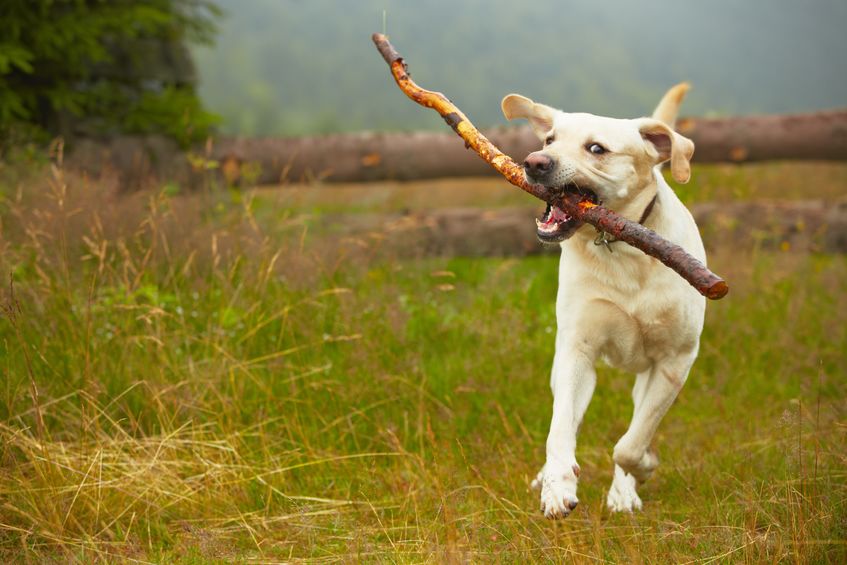 Despite sharp falls in Scotland, Wales and Northern Ireland, rises in England contribute to the continued high cost of attacks.

The new statistics, released today (17 February) by rural insurer NFU Mutual, show that a 15% rise in the cost of attacks in England led to the overall figure of £1.2m.

A survey of over 1,300 dog owners reveals that more owners now put their dog on a lead if they see a sign warning them livestock are nearby (95% compared to 90% in 2018).

However, 63% of dog owners let their pets roam free in the countryside, despite half admitting their dog doesn’t always come back when called.

Fifteen per cent admitted their dog had escaped from home in the past.

“Whether they don’t know or don’t care about the carnage their pets are causing, these dog owners are giving a bad name to the responsible majority who do keep their pets under control.

“There is some encouraging news from the survey, with evidence that campaigns are having some effect.”

Ms Davidson added: “Ninety-five per cent of dog owners would now put their pet on a lead if a sign warns livestock are nearby - an increase of 5% in two years and a testament to the campaigns run by the farming media, police and farmers’ unions.”

With many families expected to visit the countryside during school half-term holidays, NFU Mutual is launching a new campaign urging dog owners to keep their pets under control at all times when livestock could be nearby.

Estimated cost of livestock attacks to UK agriculture in 2019 based on claims reported to the insurer.