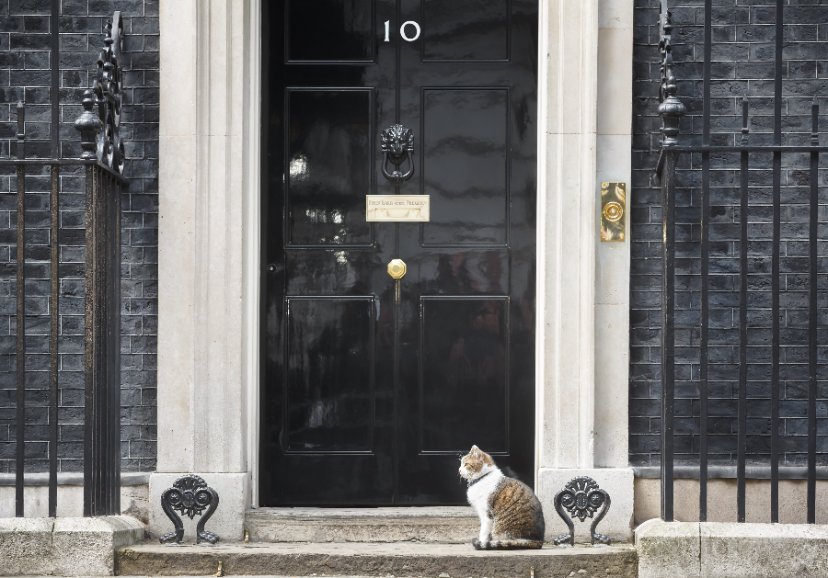 Rishi Sunak and Liz Truss, who both represent rural constituencies, are keen to be seen as supporters of farmers and the wider rural economy

Conservative leadership hopefuls Rishi Sunak and Liz Truss have both pledged to ‘champion the rural way of life’ in a written plea to rural campaigners.

Both candidates have set out their vision for rural Britain, in a letter to the Countryside Alliance's membership magazine, My Countryside.

Rishi Sunak and Liz Truss, who both represent rural constituencies, are keen to be seen as supporters of farmers and the wider rural economy.

According to a snap survey of Countryside Alliance members, surging costs and rising inflation is now the number one issue in rural areas.

There is overwhelming support for a VAT cut on fuel, with nine out of 10 respondents backing the move. And six out of 10 want an end to green levies on energy bills.

Just over half thought the cost of filling their oil tank had gone up at least 50%, while more than three quarters said their disposable income had decreased by at least 10%.

Writing that she wanted to “unleash the potential of our rural communities”, the current Foreign Secretary and MP for Southwest Norfolk, Liz Truss, said: “I want people to fulfil their dreams no matter where they are from.

"This includes our most rural and isolated communities, which despite the splendour of their settings often face the very specific challenges of poor connectivity, remote public services, higher transport costs and a greater reliance on oil and LPG for heating.

“My defining mission would be to get economic growth back on track by cutting corporation tax, reversing the National Insurance rate rise, simplifying taxes and reliefs, reforming business rates and introducing a moratorium on energy levies.

"I know that people across the whole of Britain are struggling with rising prices and I am absolutely determined to help them from day one.”

The Former Chancellor of the Exchequer Rishi Sunak, who is MP for Richmond in North Yorkshire, said that his “mission has always been to do things ‘for’ rural communities, not ‘to’ them.”

“I know the cost of living is the number one priority for people at the moment,” he said, “As Chancellor, I announced £37 billion to help families with their bills – including cutting fuel duty.

"I also took the decision to allow farmers to continue using red diesel as part of our reforms to rebated fuels."

On farming, Mr Sunak, who previously served as President of one of Britain’s oldest sheep shows the Moorcock Show, said: “Farming is part of the DNA of my constituency.

"Food production and food security have never been so important and I will always back our farmers, to whom we owe so much.

"They - and our wider rural communities - are part of the solution to the environmental challenges we face, not the problem”.

"To do this, I will streamline the inspection regime for UK food producers by removing red tape, reducing costs and having a greater role for earned recognition.”

She added: “Whether it’s the Lakeland Fells or the Norfolk Brecks, our world-famous countryside wouldn’t look the way it does, or support the precious plants, habitats and wildlife, without the efforts of our farmers and land managers.

"That’s why it’s vital that alongside boosting food production, we harness their skills for landscape-scale conservation - using their expertise and common sense.

"As the Environmental Land Management schemes are rolled out, we must work closely with industry to ensure that farmers are able to access these schemes, and be rewarded for their efforts, while delivering robust environmental outcomes.”

Vowing to “scrap Whitehall-imposed top-down housing targets”, Mrs Truss said she would “place planning powers in the hands of local people who know their communities best”, arguing that it will allow them “to grow organically and meet local needs”.

Both candidates focused on the importance of supporting rural businesses, while referencing Countryside Alliance Rural Award winners in their respective constituencies.

Responding to the letter, Tim Bonner, Countryside Alliance’s chief executive, said the cost-of-living crisis was affecting rural communities as deeply as any part of the country.

“Rural people hold keys to Number 10 and it is essential that both candidates are seen to actively engage with voters in the countryside," he said.

"Rishi Sunak and Liz Truss both represent rural constituencies, so we are hopeful that the interests of the countryside will not be seen as secondary to ‘eye catching’ environmental and animal welfare policies.

"We need to know that either potential future Prime Minister will protect the rural way of life."