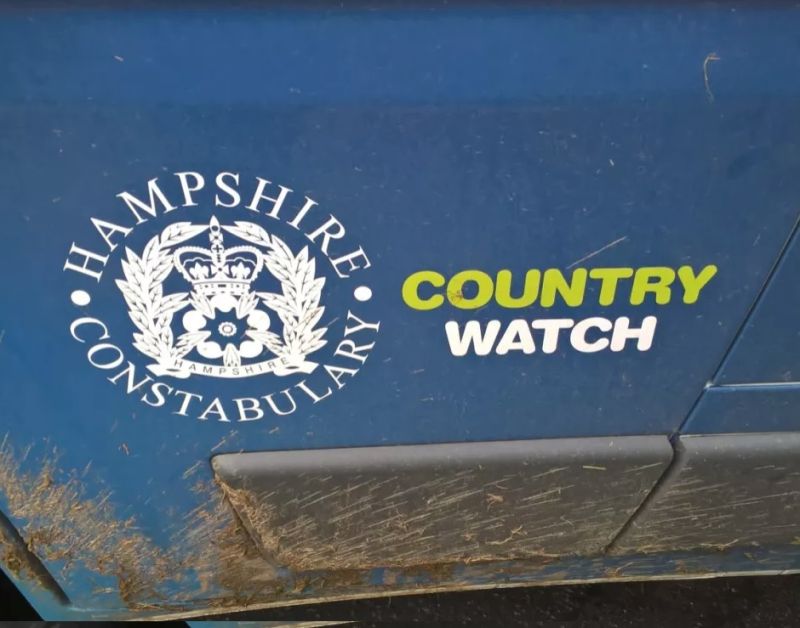 The dead lambs had neck injuries consistent with a dog attack, police said

Police are appealing for more information after an out-of-control dog killed five lambs in a field in Hampshire.

The incident took place sometime between 6.30pm on Wednesday 3 July and 8.51am the following day near Andover.

The owners kept lambs in the paddock and discovered that five had died on the morning of Thursday.

The dead lambs had neck injuries consistent with a dog attack.

There are no footpaths that run across the property and it is likely that a dog ran and forced its way into the paddock.

PC Steve Rogerson, from Hampshire Constabulary’s Country Watch team, said the incident has had a 'devastating and shocking' impact on the owners.

“We would like to hear from anyone who has information that could help our investigation,” he said.

Dogs worrying livestock is a criminal offence contrary to the Dogs (Protection of Livestock) Act 1953.

Police advice to owners is to keep dogs on a lead when in or near a field with livestock.

“Ultimately, if you are not confident that your dog will return promptly on command, it should not be off the lead,” PC Rogerson added.