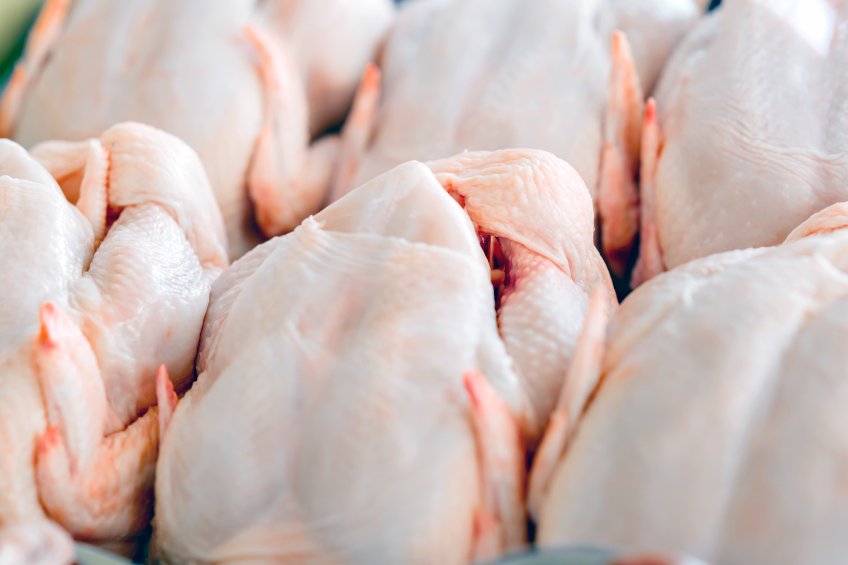 If approved, poultry production at the site would be doubled at the site from one million to two million birds per week
Sign in to add your own press release SIGN IN Register

One of the UK’s most advanced poultry processors has submitted a new application to increase production further at its Wrexham site.

Maelor Foods has submitted an application to boost operations at its Pickhill Lane facility in Cross Lanes, Wrexham.

If approved, production would be doubled at the site from one million to two million birds per week.

The increase in production would also provide 125 new jobs and an annual boost of £20m across the local economy, the firm said.

The existing facility, built in 2014, currently processes one million birds a week, with the firm employing 250 staff.

Ricky Mehta, a director at Maelor Foods said: “Across the UK, similar facilities are not limited on the number of birds they process.

"As a result, we have now submitted a variation of conditions application to Wrexham Council, asking to raise the restriction to 2 million birds a week.

"This growth would create 125 new, well-paid jobs for local people in Wrexham, whilst boosting our contribution to the Wrexham economy by £20m, every year."

“At a time when the price of food and goods is at the front of everyone’s mind, we hope that Wrexham Council recognises the economic and social benefit our proposals can bring."

The application was submitted to Wrexham Council on 12 September 2022.