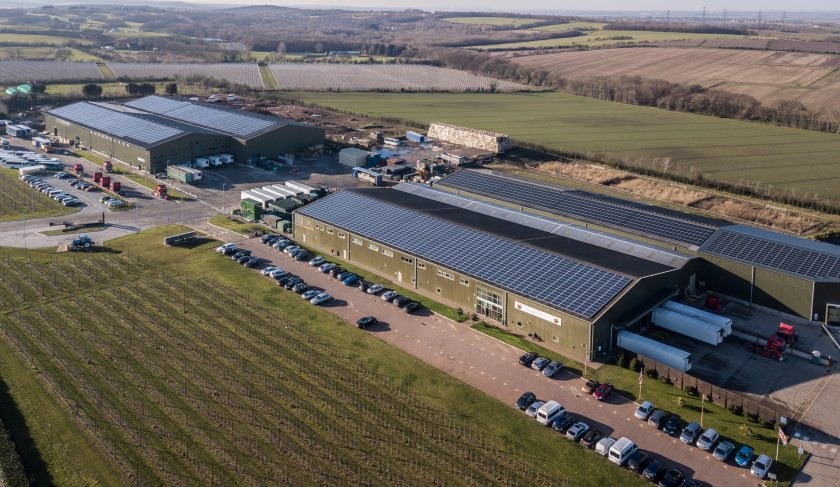 The installation will reduce the farming business's carbon emissions by 293,121kg’s per annum

A major solar power installation that will generate enough power to run the equivalent of 317 homes for a year has been completed on a Kent farm.

AC Goatham & Son, which grows over 350 million apples and 55 million pears each year, has finished installing one of the UK's largest roof mounted solar panel arrays.

The farming business used existing roof space of the buildings at two of Goatham’s 25 farms - Flanders Farm in Hoo and Howt Green Farm near Bobbing.

The new solar array will provide all of the power for the packing and cold storage operations.

It will also reduce Goatham’s carbon emissions by 293,121kg’s per annum or the same as planting 7,328 trees each year.

Farm owner Ross Goatham said the farming and fruit industry had an important role to play in helping the government to achieve net zero targets. 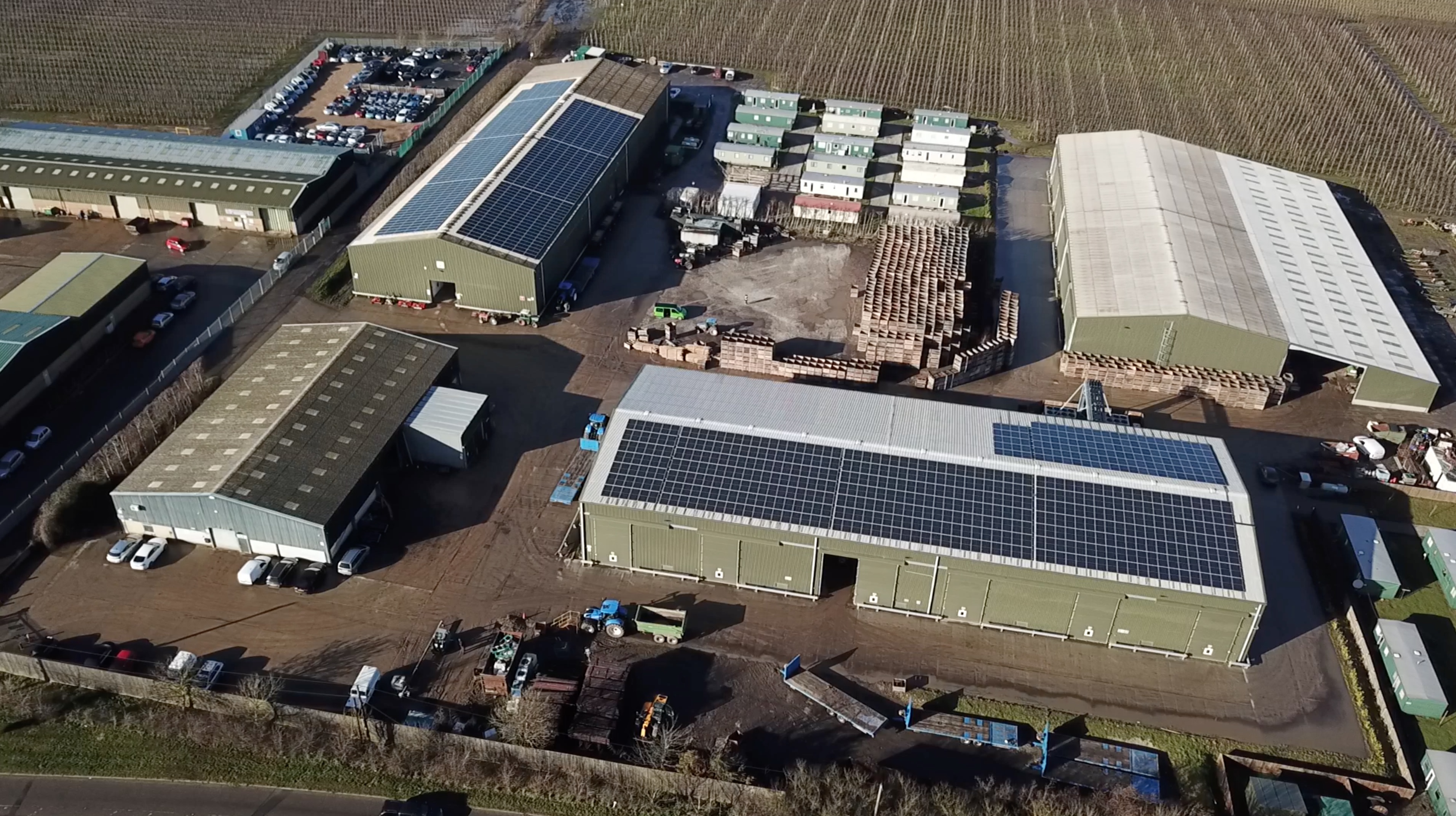 "This project began in the summer of 2020 and sees solar panels installed on all of our available roof space both at Flanders Farm and also Howt Green Farm.

"This is an important step for our business, as it is helping us to further reduce the carbon footprint of our growing and distribution operations.

“Renewable energy is a crucial component in the UK’s plans to be a carbon neutral economy by 2050," Mr Goatham said.

The installation was completed in partnership with Beba Energy, which said farming businesses were playing their part in reaching net zero targets.

While most of the UK is moving toward a net zero goal by 2050, the NFU has set an ambition for the farming industry in England and Wales to reach it by 2040.