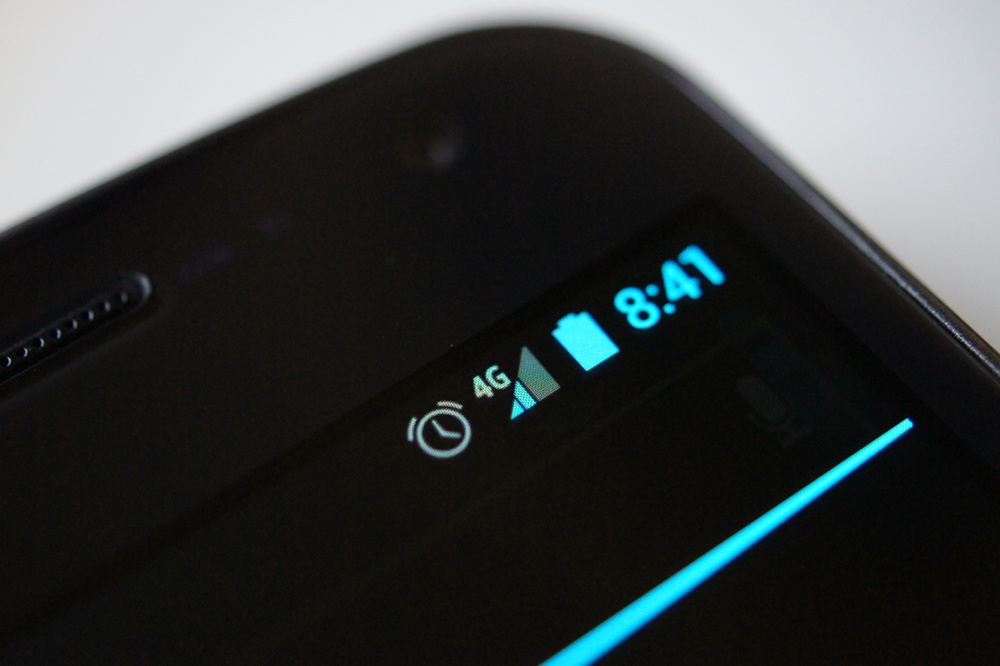 4G has the potential to revolutionise country life and the rural economy, but many farmers and rural businesses increasingly feel abandoned due to poor coverage

Ofcom has announced a series of new measures designed to compel mobile network operators to improve coverage in rural areas.

Under changes to the plans for Ofcom's auction of the new 700Mhz spectrum next year, the winning mobile network operators will now have to provide coverage from at least 500 new mobile mast stations in rural areas.

The spectrum auction price will be discounted to reflect the mobile network operators' investment required, which will help overcome a major barrier to improving rural coverage.

Progress in rolling out 4G to the countryside has been considered slow, but Ofcom's changes to the 700Mhz spectrum auction will set out a path for "genuine and significant" improvements, according to the CLA.

As part of its 4G For All campaign, the rural organisation has been calling for greater investment from the mobile operators in new masts in rural areas.

CLA Deputy President, Mark Bridgeman said: "It has long been clear that mobile network operators will not invest sufficiently in improving coverage in rural areas unless they are compelled to do so.

"Today Ofcom has shown that it is serious about ending the digital divide that has disadvantaged rural businesses and communities for far too long.

"We will keep working to ensure people living and working in the countryside benefit from these new plans as swiftly as possible."

The Ofcom announcement recognises that too many rural areas have been left with patchy or unreliable mobile reception, while 83% of urban homes and offices have complete 4G coverage, the figure for rural premises is less than half that (41%).

In some remote parts of the country, there is no coverage at all.

Mr Bridgeman added: "The new measures also open the way for a rural roaming approach, where mobile network operators can arrange for their customers to switch between networks to help improve coverage."

The CLA has been working closely with Ministers, MPs, DDCMS, Ofcom and mobile operators to push for changes that will improve 4G coverage in rural areas.

In May 2018, 56 MPs sent a joint letter to the Digital Secretary asking for action on the speed and ambition of rolling out 4G to rural areas.