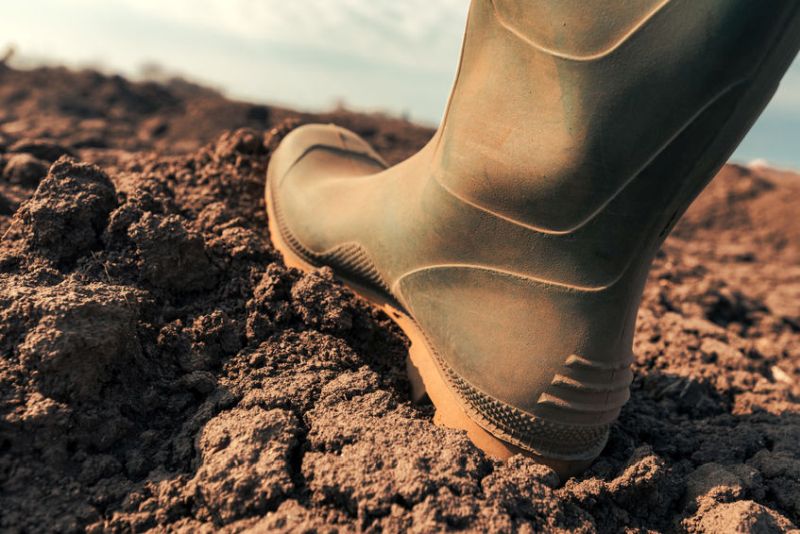 A new survey shows that farmers' optimism levels are continuing to remain high in spite of political uncertainty.

The survey has been undertaken at agricultural shows Cereals and Lamma for the past six years.

It's based on interviews with farmers from across the country who attend the events.

This year, the survey highlights that more than half (60%) of farmers felt business growth would be moderate or high in the next year.

However, pricing remains the dominant concern for farmers, closely followed by cashflow, it shows.

Conducted by accountancy firm MHA MacIntyre Hudson, the survey shows that greater efficiency stays as the key driver for machinery purchase for farmers this year, with expansion, planned replacement and tax incentives lagging well behind.

Lastly, it adds that just over half (55%) of farmers ignore the cost saving opportunities of co-operation of machinery sharing.

The company said in a statement: “Despite the smaller than usual attendance at Cereals this year due to the weather, the survey still presents a reasonably accurate snapshot of attitudes in the industry and is consistent with previous events where attendance was higher.

“The next few months will be interesting with a change of PM and Brexit, and whether the changes outlined in the Agriculture Bill actually come into fruition, and how businesses end up reacting and responding.”